Compare & Buy HIS (Heroes In the Sky) CD Keys

Become a hero of the skies!

Who has not ever wanted to be able to fly freely in the air. This dream was realized by using the potential and vision of the Air Force, and spawned the legendary aircraft. Heroes In the Sky provides easy control, which allows the player to immediately take off to the sky. Your heroic legend in HIS sky begins NOW! 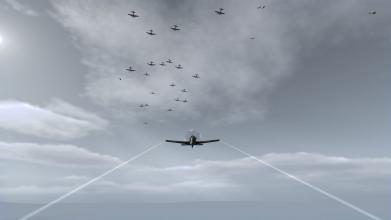 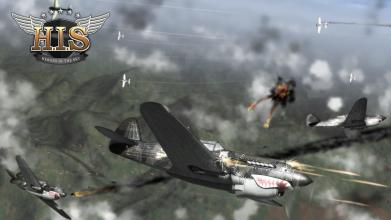 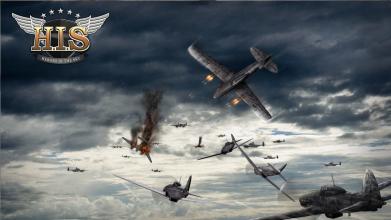 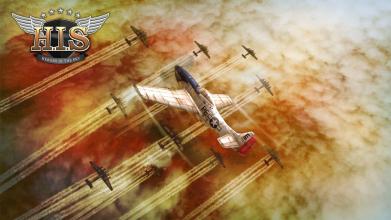 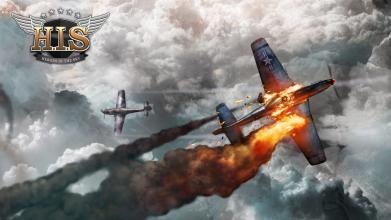