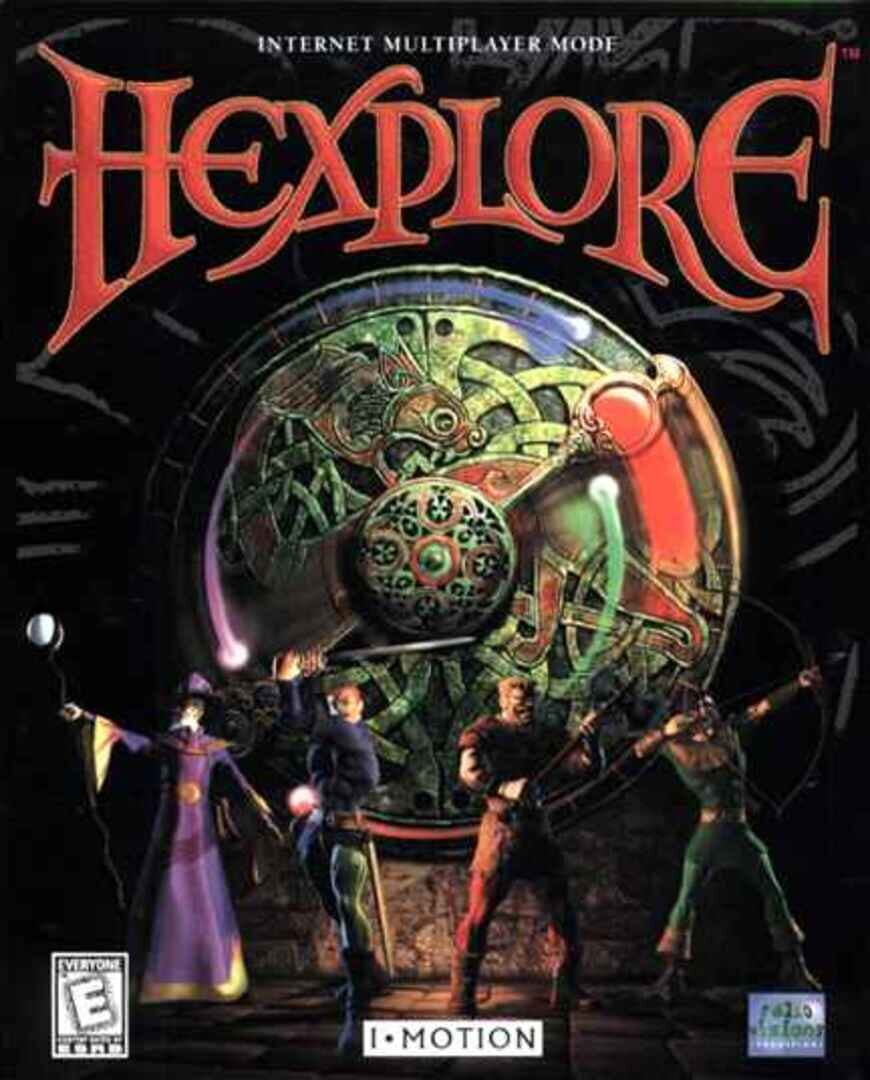 The game features over 200 levels with puzzle-solving and combat, and allows up to 4 players in cooperative multiplayer mode. The game's engine utilises voxels for creating 3-D shapes and the level, being then relatively fast at the time it was released. The game world is seen from a top-down, isometric perspective, and the player is allowed to rotate the camera round the centre of view.

Set in 1000 AD, the player explores the world as MacBride, the adventurer. Early in the game you are joined by three party members, an archer, a warrior and a sorcerer. The player must track down Garkham, the black magician, to free the main characters' companions that were taken prisoner.

The game continues the story from there, and characters may leave or join the party (of a maximum of four members) in subsequent missions. Most of the characters are optional, which means the user may or may not recruit them for future quests.