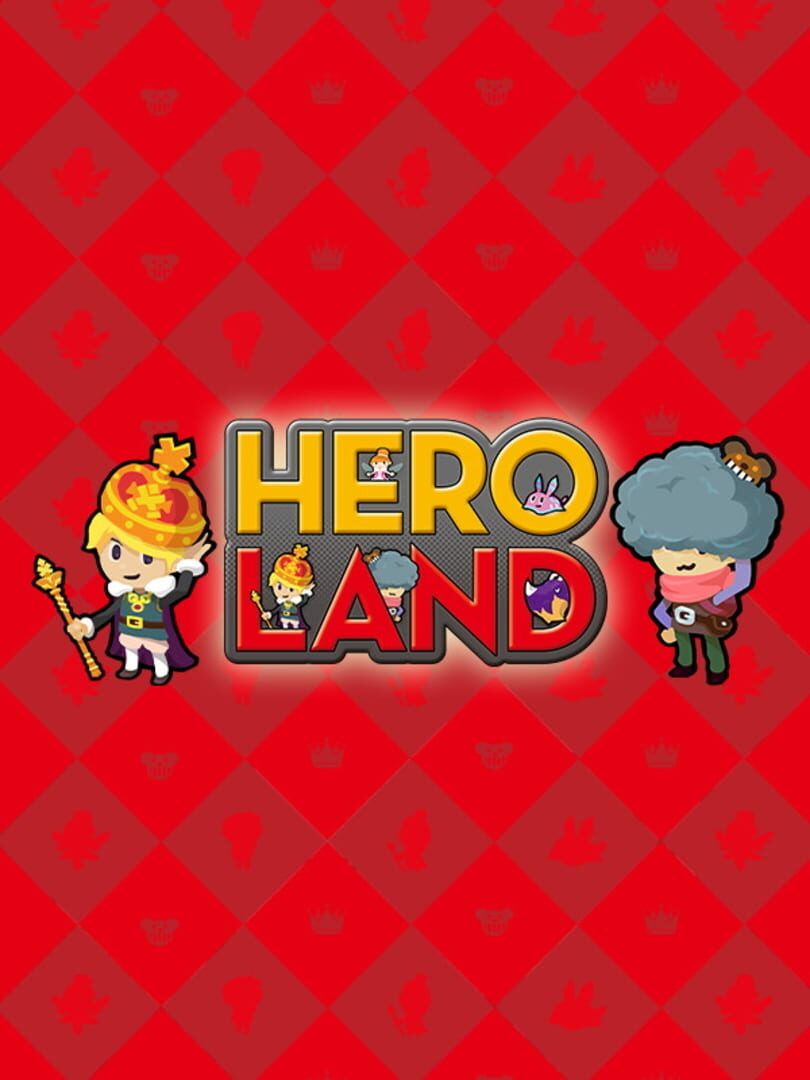 Looking for a magical getaway? Yearning to go on an epic quest? Excited about waiting in line for overpriced merch? Then grab a sword and your annual pass, because Heroland awaits!

Elric Bausch, the crown prince of the Uishoal Kingdom. Due to a petty coup, he has fallen 18 ranks in his right to ascend to the throne, and nowadays goes by the nickname “18.” While he is a ladies’ man with the air of an idol who is always looking down on others, at his core he is a friendly young man who is kind to everyone and often thoughtful.

On the other hand, we have the eldest son of a poor family that lives in the countryside. Although he has a real name, everyone calls him Pochi-Otto since that is what Prince 18 calls him, and thus his real name is gradually becoming harder to remember. A self-indulgent young man who hates working, he is living inside the Heroes Land theme park where he works part-time as an instructor.

The two friends, who clear the theme park’s attractions together, will leap with excitement at the grand adventure that opens before them, but the overly different values of Prince 18, who descends from royalty, and Pochi-Otto, who comes from poverty, will occasionally cause serious conflict. Nonetheless, in moving forward with merry comrades like Prince 18’s childhood friend, a mysterious phantom thief, and the noble acting as a police inspector in chasing the thief, Prince 18 and Pochi-Otto will become close pals, the qualities of a king will grow on Prince 18, and the trust towards others will grow on Pochi-Otto.

On the small theme park island, where a muddled conspiracy concerning the thrown is swirling, players can experience a generally slapstick, sometimes solemn story of the small friendship that grows between Pochi-Otto and Prince 18—which is a story that will eventually change the world.