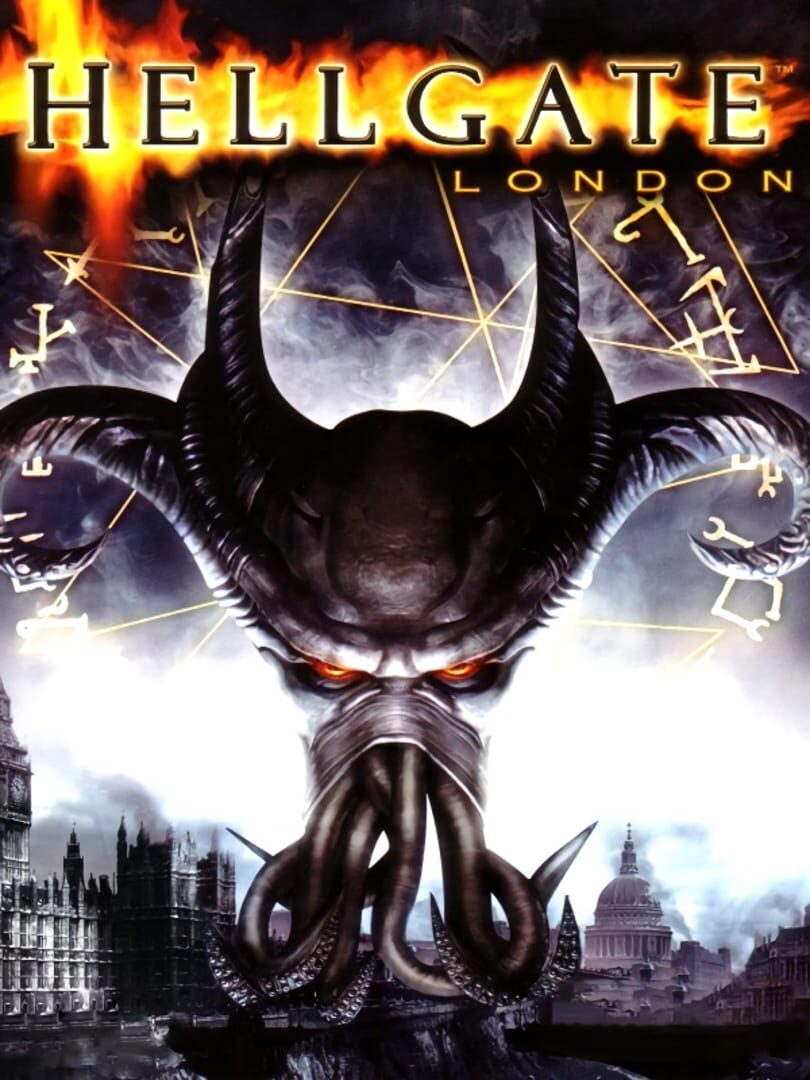 Hellgate: London combines the depth of role-playing games and action of first-person titles, while offering infinite playability with randomly created levels, items and events. The player creates a heroic character, completes quests and battles through innumerable hordes of demons to advance through experience levels and branching skill paths. A robust, flexible skill and spell system, highly customizable appearances and a massive variety of randomly generated equipment allow players to create their own unique hero.

Hellgate: London takes place in 2038, 18 years after the start of a war: London has been invaded by demons from Hell. These particular hellions are a tireless lot, and have been looking for a way into our universe for a long time. Up until recently, humans have had many champions looking to hold back the flood. Various real-world events are referenced in the background of the Hellgate story as averted crossover attempts. The Crusades were actually undertaken to fight back the minions of Hell, as was the charring of London in the great fire to wipe out the Plague. According to the story line, the famous Knights Templar were the keepers of knowledge on how to battle these demonic forces. Unfortunately, these heroes underwent a charring of their own at the hands of a jealous King Phillip IV, who hated the power they held in the world at large. While the Knights Templar survived as an organization, their numbers were severely diminished and were forced to remain in hiding to stay alive.