CD KEYS > Games > Happily Ever After 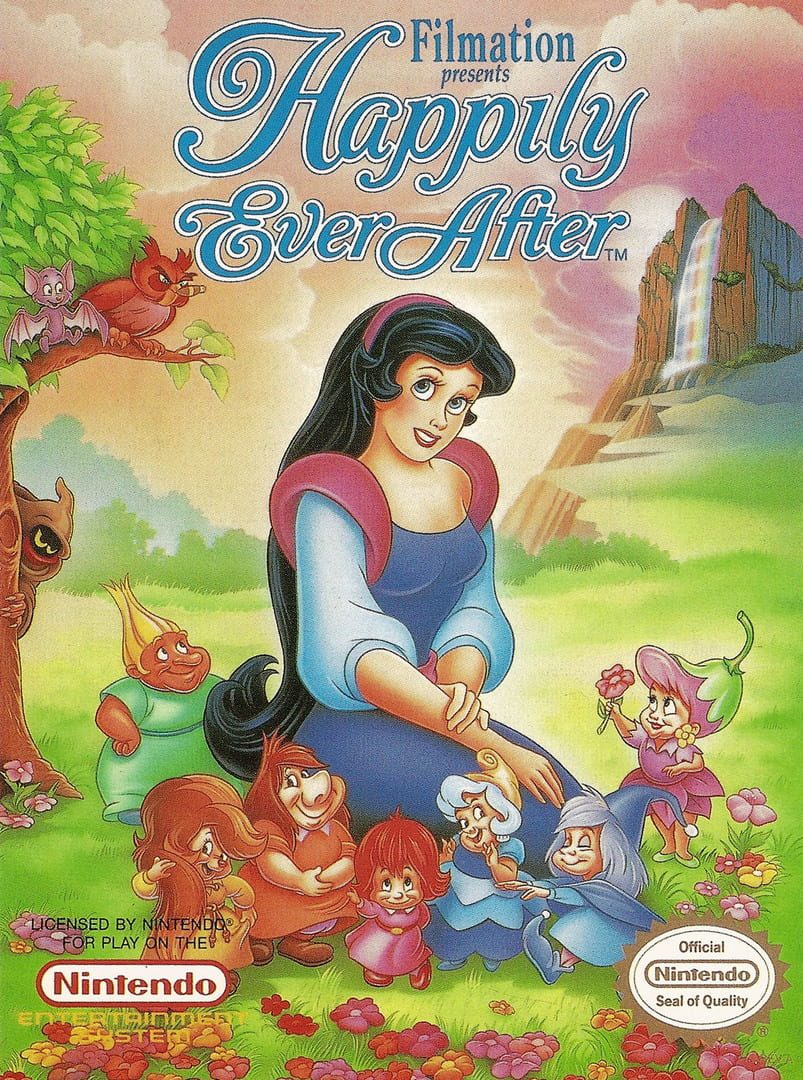 The classic fairly tale is back... with all new enchantment and a new twist!!! Snow White's beloved prince has been captured by the evil Lord Maliss, the evil brother of Snow White's equally evil stepmother, the wicked queen. Helping Snow White rescue the prince are the magical Seven Dwarfelles, the female cousins of the original Seven Dwarfes. Guide Snow White along her perilous journey through Lord Maliss' sinister kingdom to save the prince as he once saved her. Turn about is fair play... and FUN play!!! Based on the hit feature film "Happily Ever After".