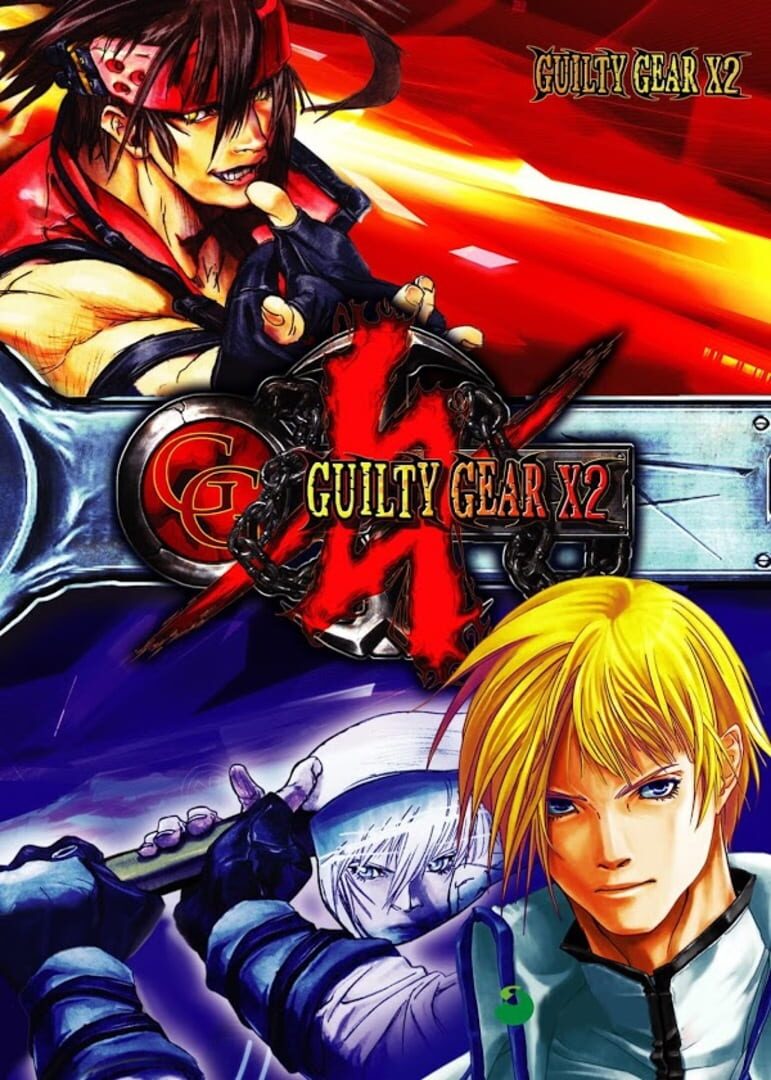 Guilty Gear X2, also known as Guilty Gear XX and subtitled The Midnight Carnival in Japan, is a fighting game developed by Arc System Works and published by Sammy Studios. The third installment of the Guilty Gear series, Guilty Gear X2 furthered the plot of the series, as well as introduced new characters and gameplay mechanics. A sequel to Guilty Gear X, it was first announced in January 2002, and was released on May 23, 2002, for the arcades, in Japan. It was later ported to the PlayStation 2 and published in North America and Europe.