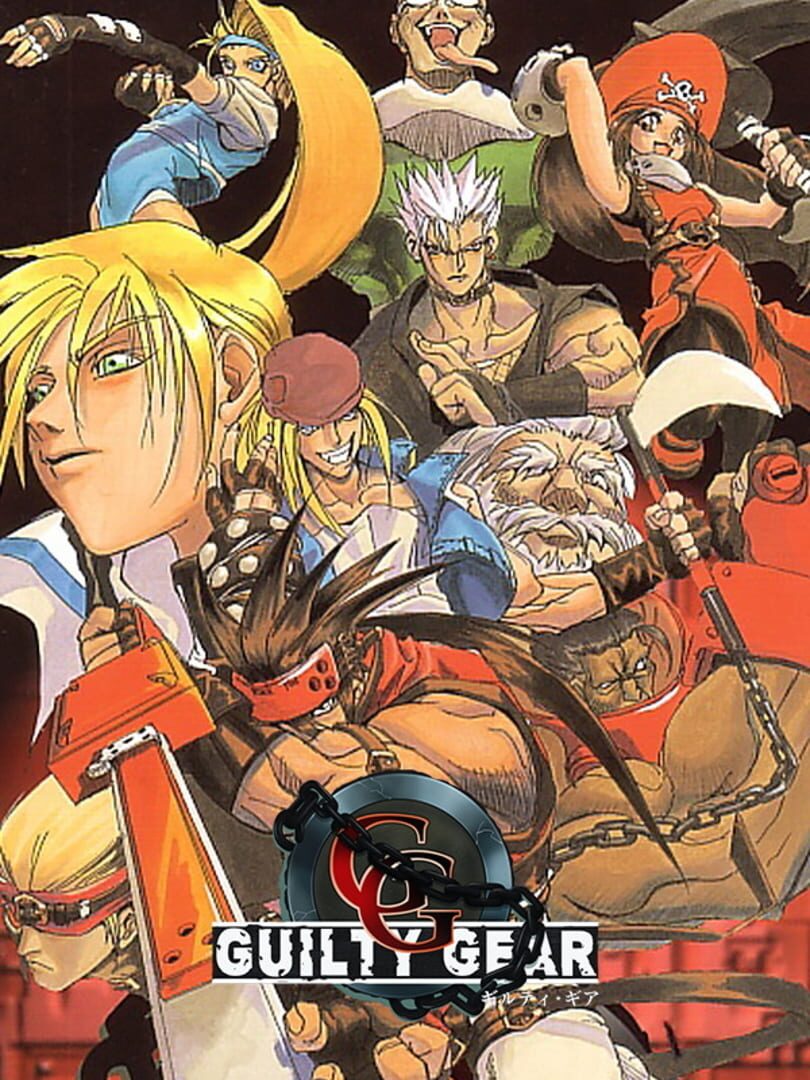 In 22th century, the scientists, learning the ancient ways of magic, discovered a new technique that made it possible to create artificial beings by mixing the DNA of humans and animals. Those new creatures were called "gears". They had no will of their own and were destined to obey the humans forever. However, a gear named Justice was, for a mysterious reason, capable of disobeying the humans and making decisions of his own. He organized a rebellion of gears, that was later repressed by the knights of the Sacred Order, who put him in a prison. But recently, Justice broke free, and the Order organized a tournament to find out who is capable of hunting him down again. Among the main contestant is a man with unclear past, Sol Badguy, and his rival Ky Kiske, one of the most skilled knights of the order. The conditions of the tournament are, however, very strange. It is allowed to spill blood, and the first prize is also not very usual: any wish of the winner will be fulfilled...