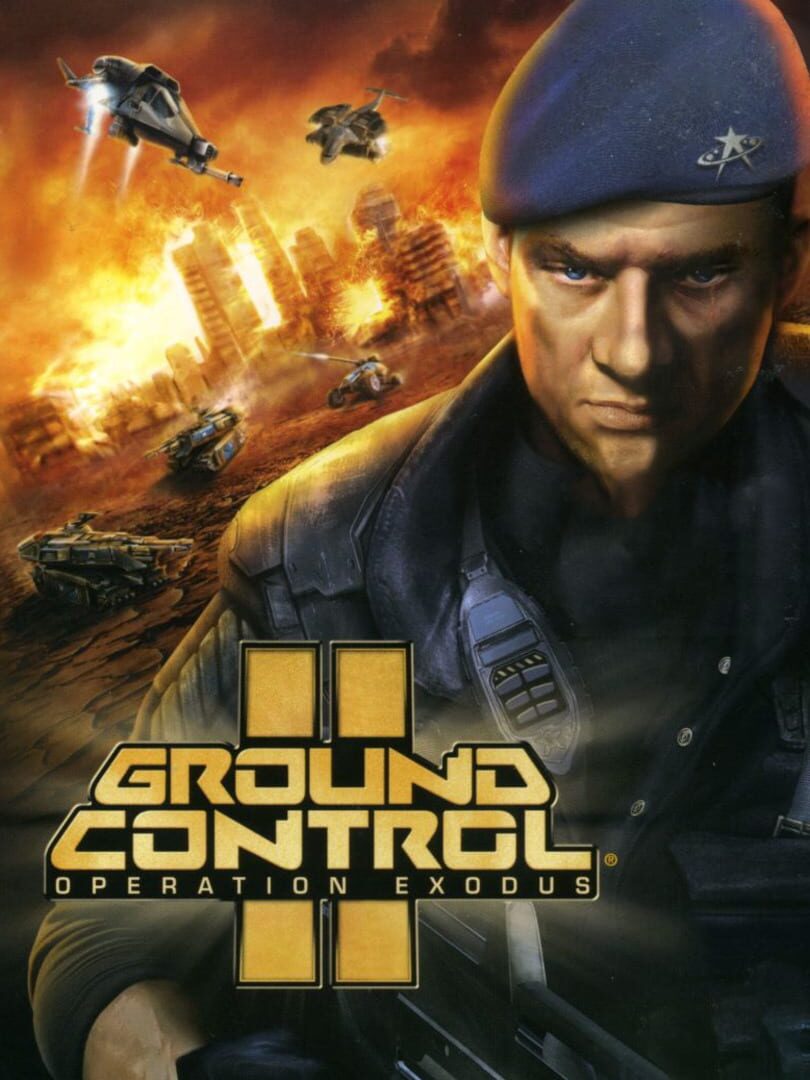 It’s 2741 and the universe is at war. The Terran Empire is laying siege to the NSA, a treaty of colonies that upholds freedom and democracy. After losing the battle in space, the NSA is forced to retreat to its last stronghold. Can you snatch victory from impending doom?