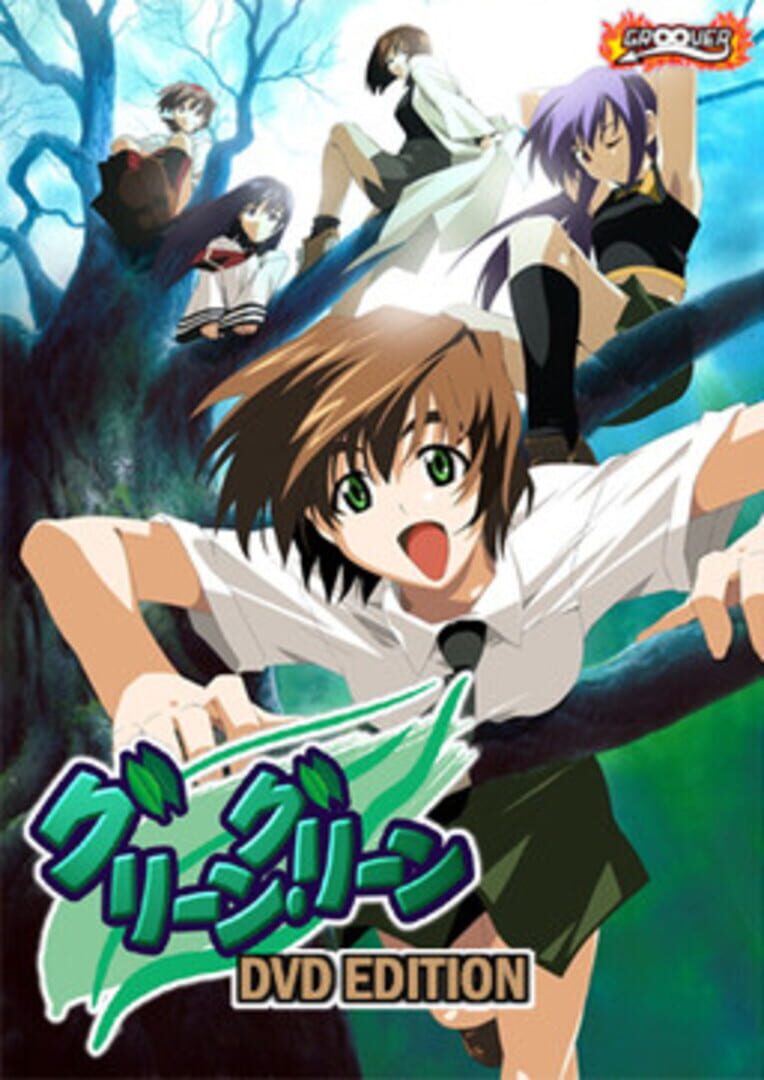 Green Green is a Japanese H-game for Windows, developed and published by Groover.

Green Green takes place in Japan’s countryside, in a non-descript region with forests and an isolated boarding school known as Kanenone Gakuen. The academy boasts of an entirely male population, and prides itself of the tradition of men growing amongst other men without any external influences to disturb them.

The protagonist is named Yuusuke Takasaki, a second year student that is indifferent to the lonely, girl-deprived atmosphere that surrounds the school. His three friends, Tadatomo “Bacchiguu” Ijuuin, Hikaru Ichibanboshi and Taizou Tenjin, however, feel as if they are being denied their youth by having no females to interact with. As the summer session at Kanenone begins, Yuusuke and friends wonder what the change of season will bring to them, when Bacchiguu brings news that a bus full of girls has arrived on school grounds.

As luck would have it, Kanenone’s current administration is considering making the academy co-ed, and in order to see how the change would affect the student body, first and second year girls have been brought to live on school grounds for one month. Though Yuusuke takes the change in stride, his three hormone-driven friends see this as the true beginning of their youth. 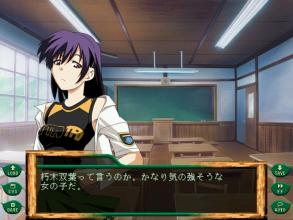