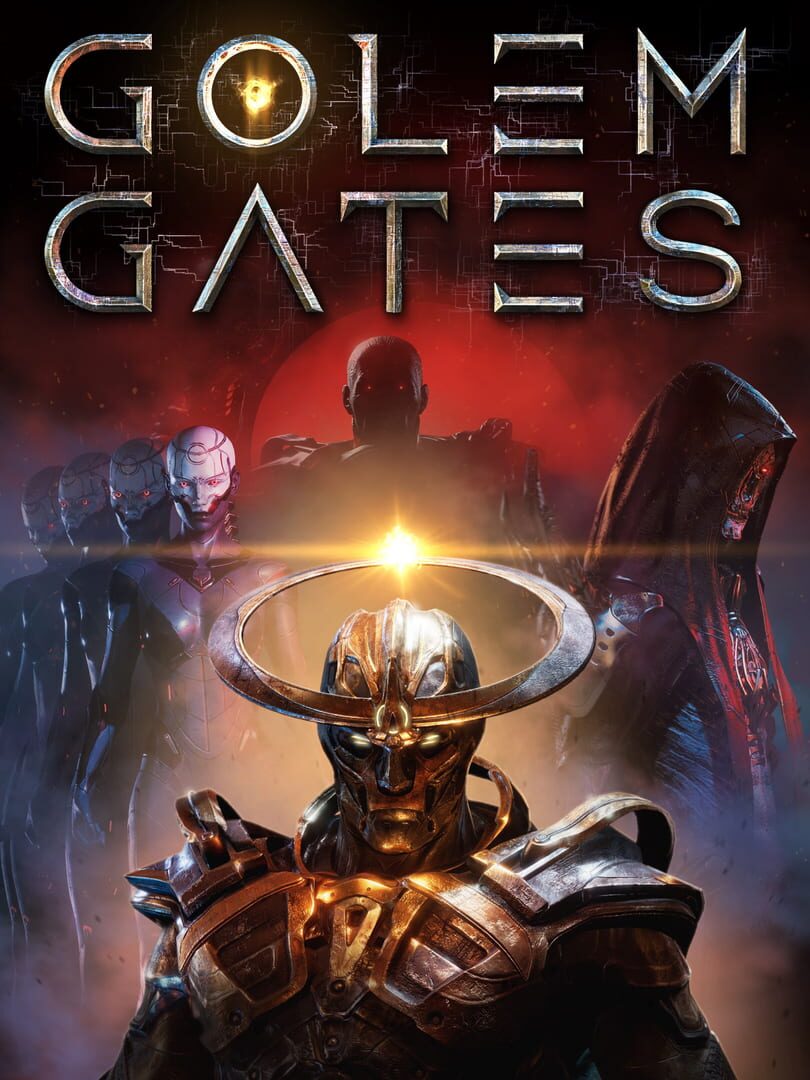 Golem Gates blends elements of real-time strategy (RTS) and card battle. Collect cards (called Glyphs) containing your forces and powers. Strategically weave them into a deck to prepare for battle, then unleash them in streamlined, fast-paced battles.

In a desolate land ravaged by ancient wars, you are the Harbinger, an outcast with the ability to manipulate and command nanites from ‘The Ash’– a leftover power manifesting itself in your barren world’s atmosphere.

Ancient warrior machines spawn from Golem Gates while an unseen force compels you to take up arms. Wielding the power hidden within ‘The Ash’, you’ll battle the golems and unravel the mysteries surrounding their long-lost creators.