God of War: Ragnarök is the tentative title for the upcoming action-adventure game in development by Santa Monica Studio and to be published by Sony Interactive Entertainment (SIE). It is scheduled to be released in 2021 for the PlayStation 5 (PS5). It will be the ninth installment in the God of War series, the ninth chronologically, and the sequel to 2018's God of War. Loosely based on Norse mythology, the game will be set in ancient Norway and feature series protagonists Kratos, the former Greek God of War who remains the only playable character, and his young son Atreus. The game is expected to kick off the events of Ragnarök, a series of events that bring about the end of days and depict the deaths of the Norse gods in Norse mythology.

The freezing winds of Fimbulwinter have come to Midgard, making survival for Kratos, Atreus, and Mimir in the Norse wilds even more challenging than before.

While the last game built an enormous amount of trust and understanding between father and son, there is still a great deal of complexity in their interactions – especially after the revelation of Atreus’ Giant heritage and the hidden prophecy only Kratos saw.

Kratos, still bearing the knowledge of his past mistakes, wants to spare Atreus the bloody lessons he learned from his conflict with gods. He wants to keep his son safe, above all, and their confrontation with Baldur has vindicated the belief that only tragedy will come from further entanglements with the Aesir.

Together, Kratos and Atreus will have to make a choice about which path they will take. Whatever they choose will define the fate of all those living in the Nine Realms as Ragnarök approaches. 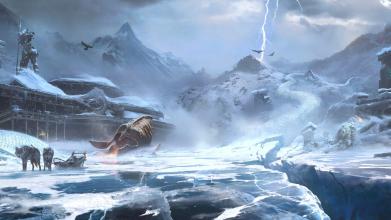 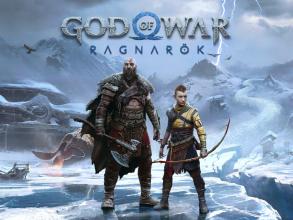 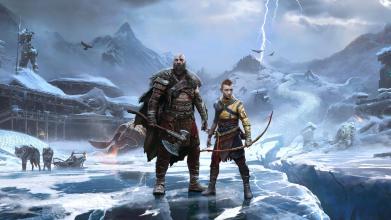 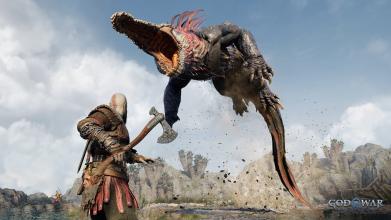 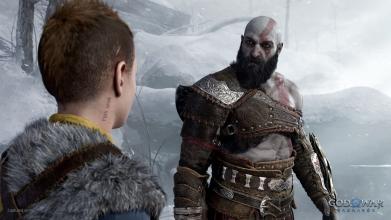 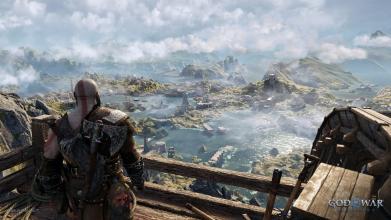 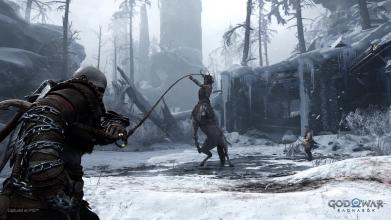 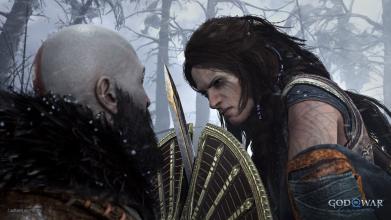