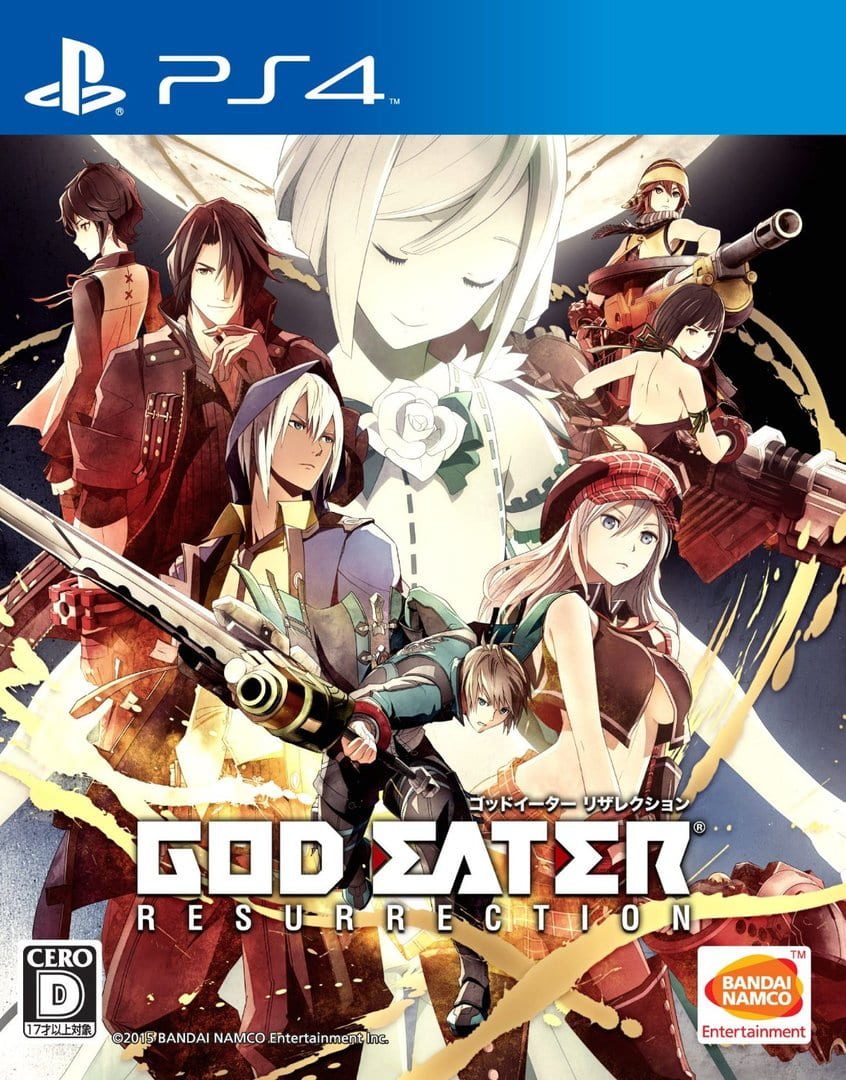 God Eater Resurrection is an upcoming action roleplaying game and a remake of the 2010 game God Eater Burst, which in turn was an enhanced version of the original God Eater game. The game will feature further balancing and new gameplay elements. All elements from God Eater 2 and God Eater 2 Rage Burst will be featured, and an all new "Predator Style" will be added. It will also add another story that will tie the stories of God Eater Burst and God Eater 2.

"In the early 2050s, unknown life forms called “Oracle Cells” began their uncontrolled consumption of all life on Earth. Their violent nature and god-like adaptability earned them the name “Aragami”. Facing an enemy completely immune to conventional weapons, modern society collapses as humanity is driven to the point of extinction.
One last hope remains. Following the Fenrir Organization’s development of “God Arcs”, Oracle Cell based living weapons, their wielders are organized into an elite force of “God Eaters”. Your mission is to defeat the Aragami and gather material from them for research, but you come to realize that you are being drawn in to a giant conspiracy that will irreversibly alter the fate of humanity…"