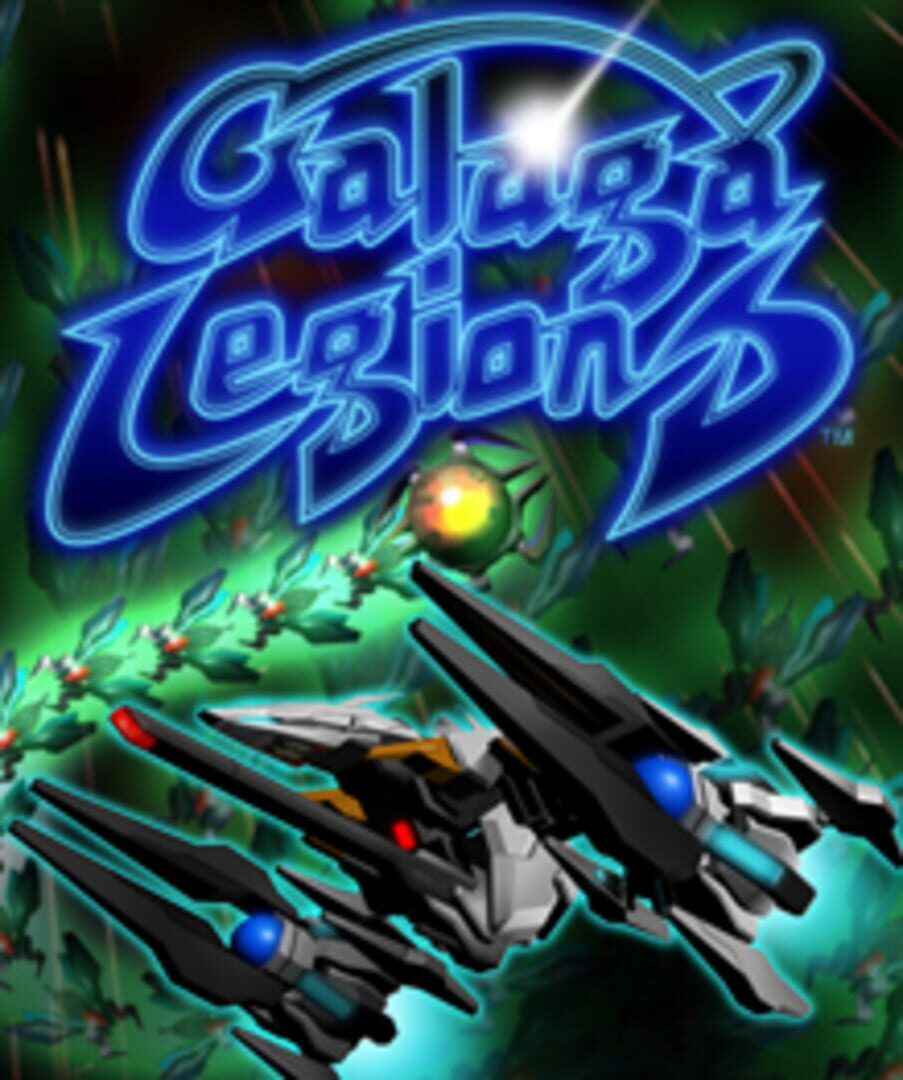 Galaga Legions is an Xbox Live Arcade exclusive video game created by Namco Bandai Games. The title was developed by the same team who created Pac-Man Championship Edition. This game is also included in the Namco Museum Virtual Arcade collection, and in Pac-Man & Galaga Dimensions for Nintendo 3DS. A DX version of the game was released on Xbox Live Arcade as part of the Namco Generations series on June 29, 2011, with the PlayStation Network version released in August 2, 2011.