Players command the German army through some of the most famous battles of the war, leading the mighty Wehrmacht on towards Moscow.

The variety of maps and battle situations is what makes Frontline so different and engaging: players are confronted with blitzkriegs, trench wars and dog fights, but also unusual situation such as missions to capture an armoured convoy, recover important documents, capturing strategic positions and destroy fortifications.

Units will upgrade throughout the game, based on combat success and experience. This will prove to be an extremely powerful tool to progress in the game providing the players with a personalized army depending on their style of play.

30 battle scenarios: all inspired by historical missions which took place between the summer of 1941 to late 1944

Land, naval and aerial combat: all units have strengths and weaknesses encouraging different uses, adding an extra strategic layer to the game. 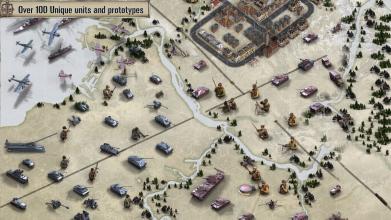 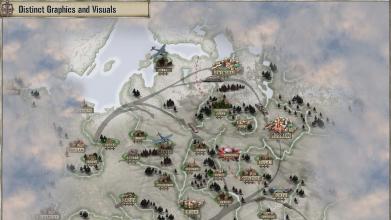 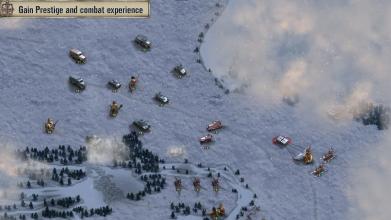 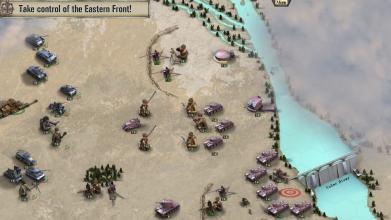 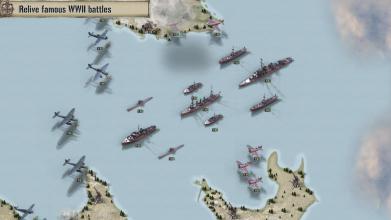