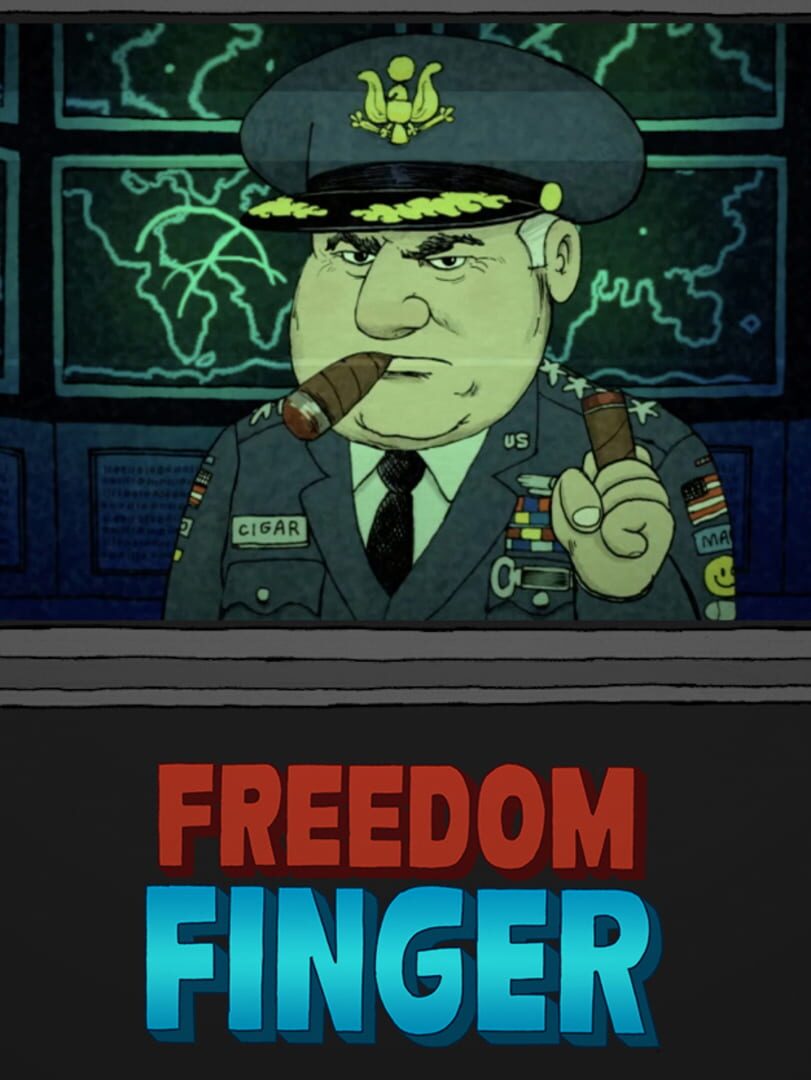 Freedom Finger features classic shmup gameplay blended with melee combat! You're flying a giant fist, so use it! Punch, toss, and smash enemies to smithereens! The unique Grab attack allows you to capture enemies; use them as a shield or wield their guns against their own comrades!

Rhythm based chaos! The music is heavily connected to the gameplay, so things like enemies, bosses, attacks, and events are synced to the music.

Fight your way through 37 handcrafted levels, spread out over 12 worlds! Each world features new enemies, power-ups, and challenges!