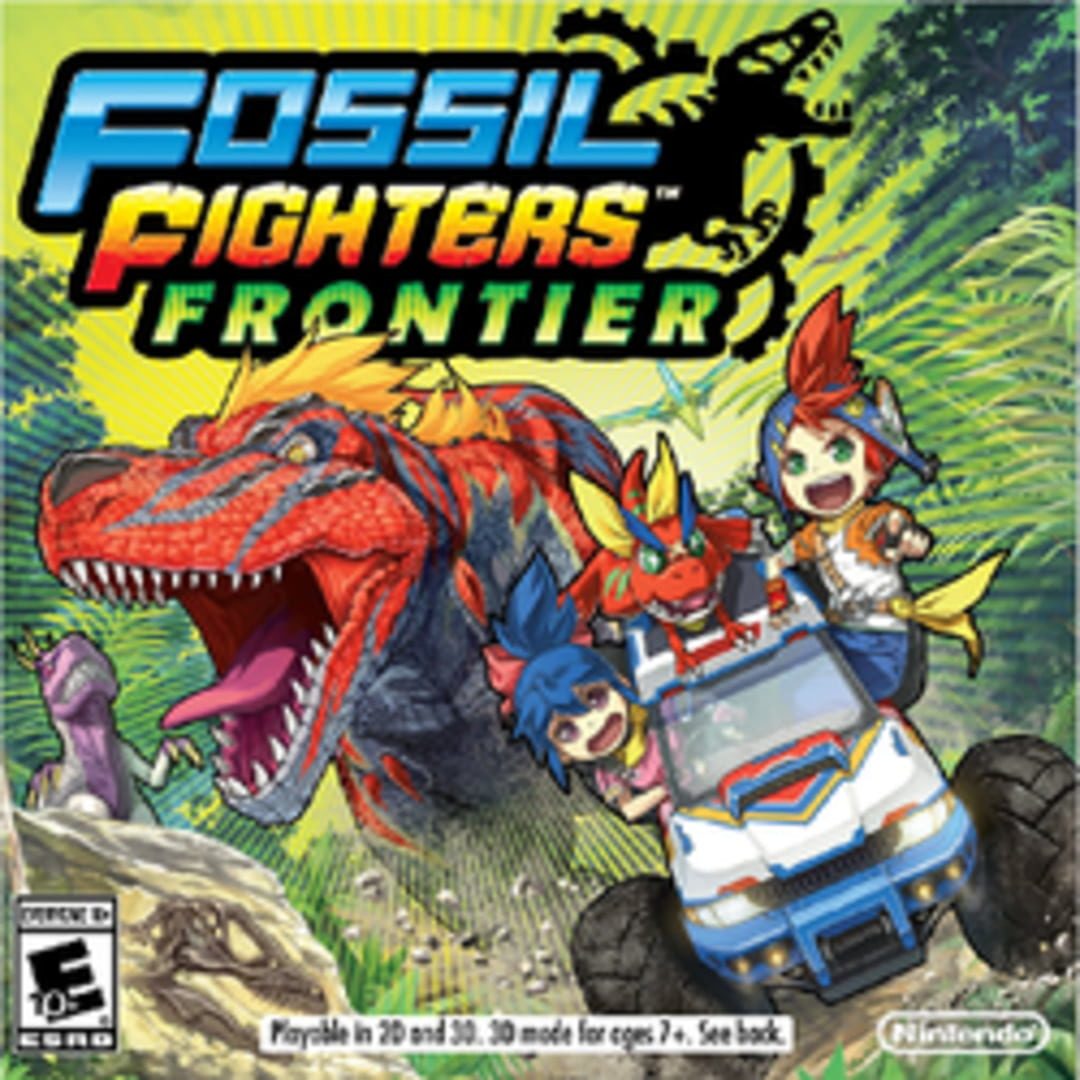 Fossil Fighters: Frontier adds to the excitement of the Fossil Fighters series with a unique first: players can now hop into their vehicles and drive around exotic locations to excavate fossils, which transform into real-life dinosaurs known as Vivosaurs. Players battle their Vivosaur with wild Vivosaurs they encounter on digging adventures.