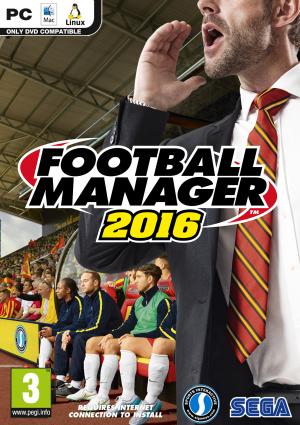 When it comes to sports simulations, there aren't many games on the market today that provide any sort of true depth to the experience. While the functional experience will be there in hiring players, changing line ups, and trying to stay financially afloat while running through a playing season, few hit the mark in terms of all the thought processes that coaches have to endure on a day to day basis. Football Manager is different.

Football Manager 2019 might seem a bit hard to come to terms with at first and players can easily rack up game play time in the hundreds of hours just trying to get to grips with its basic functions and truly understanding how to effectively manage a team. Fortunately, this year's instalment is a lot more user friendly than what players might have experienced in the past. That isn't to say the thoughtfulness of the game has been removed though. It is presented in a slightly more streamlined fashion, which makes the experience much more user friendly as a whole.

There is a certain flexibility in the game that hasn't been seen in previous years, which presents the mechanics of the game across several menus and displays instead of throwing players into the midst of it and expecting them to control everything from a few central main screens. This in itself gives the game a completely different feel to previous years and goes beyond the usual roster update that reflects a player's newly-gained abilities and training in real life. By breaking down the content into more bite-sized friendly displays, players will need to take a more methodical approach to ensure they're covering all the bases when reviewing the data being presented to them. It is no longer a simple mater of clicking wildly and hoping for the best. Players must actively become involved with their teams if they're going to succeed on the virtual pitch.

Players will also have to pay attention to what's going on outside of the pitch, too. Coaches will need to set up their training schedules and program the needs of certain players and the abilities they're looking to develop in their rosters. They will do this by assigning players through several months' worth of training regimes, which is something that must be repeated for each and every player on their team if a coach is going to get the best of their abilities from them. This aspect of the game is perhaps one of the most time-consuming parts and players can easily spend several hours coaching their team and assigning them to different training schedules, but it also reaps the most reward and is well-worth the investment in time.

It's hard to find fault with Football Manager 2019. Those who are looking for a completely immersive simulation experience will be in for one of the most gruelling gaming experiences of their lives. However, the end reward of a successful team and players knowing they had a direct role in their roster's overall success is something that's hard to beat. Simulation fans will definitely find their home in this year's instalment of Football Manager. 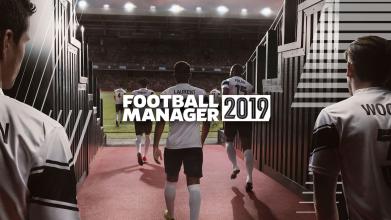 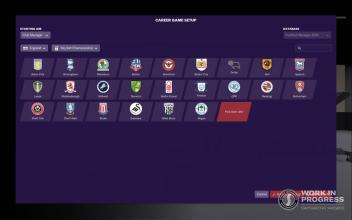 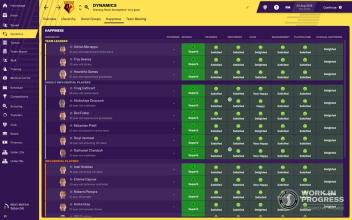 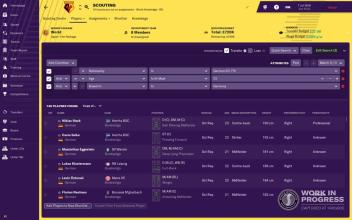 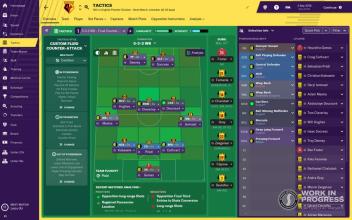 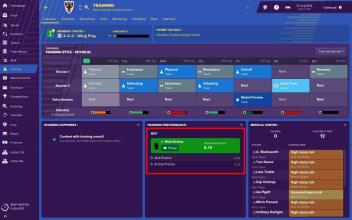 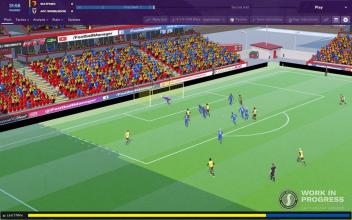 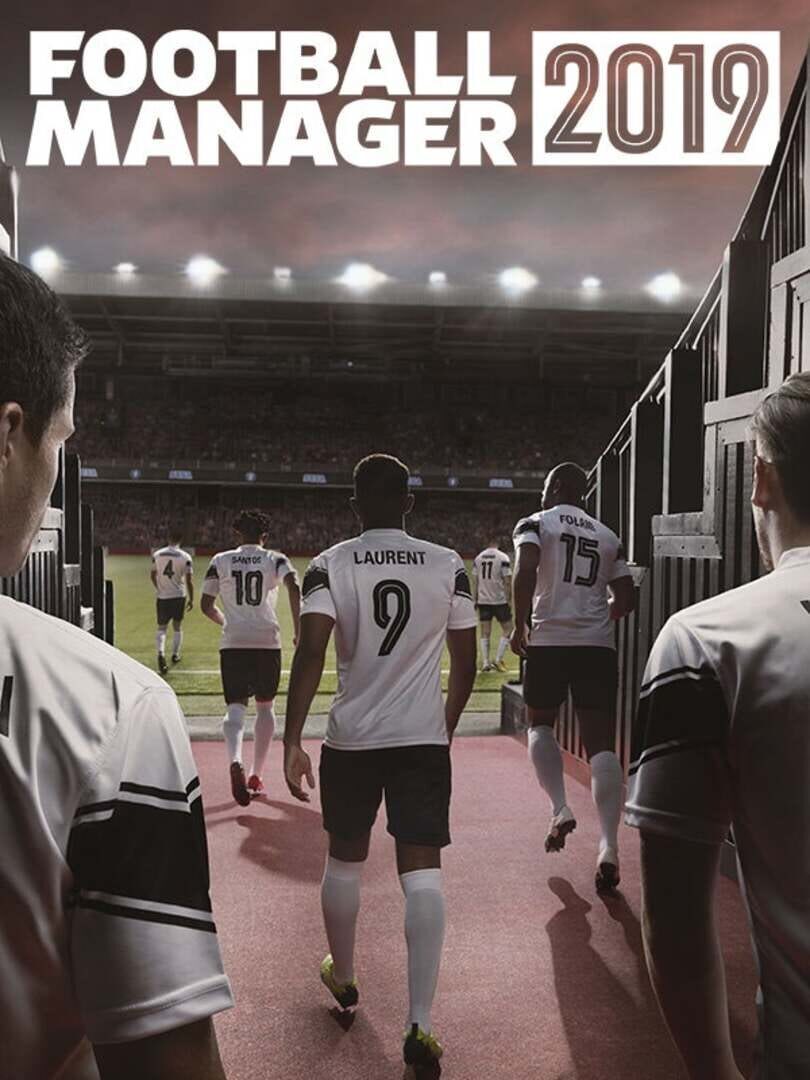