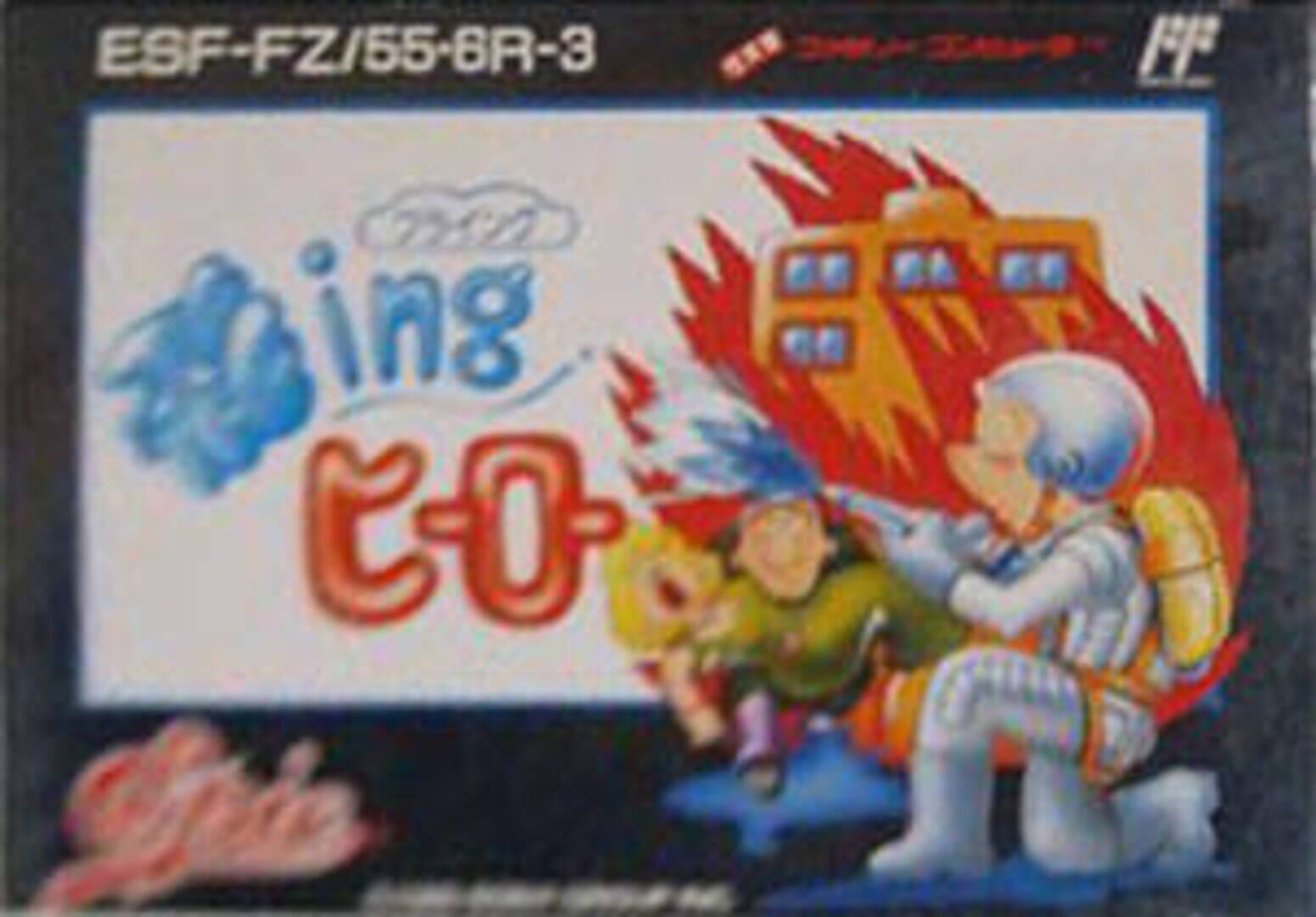 An action game involving trampolining firefighters, developed for the Famicom by Aicom. A US version named Blazebusters was announced but later cancelled.