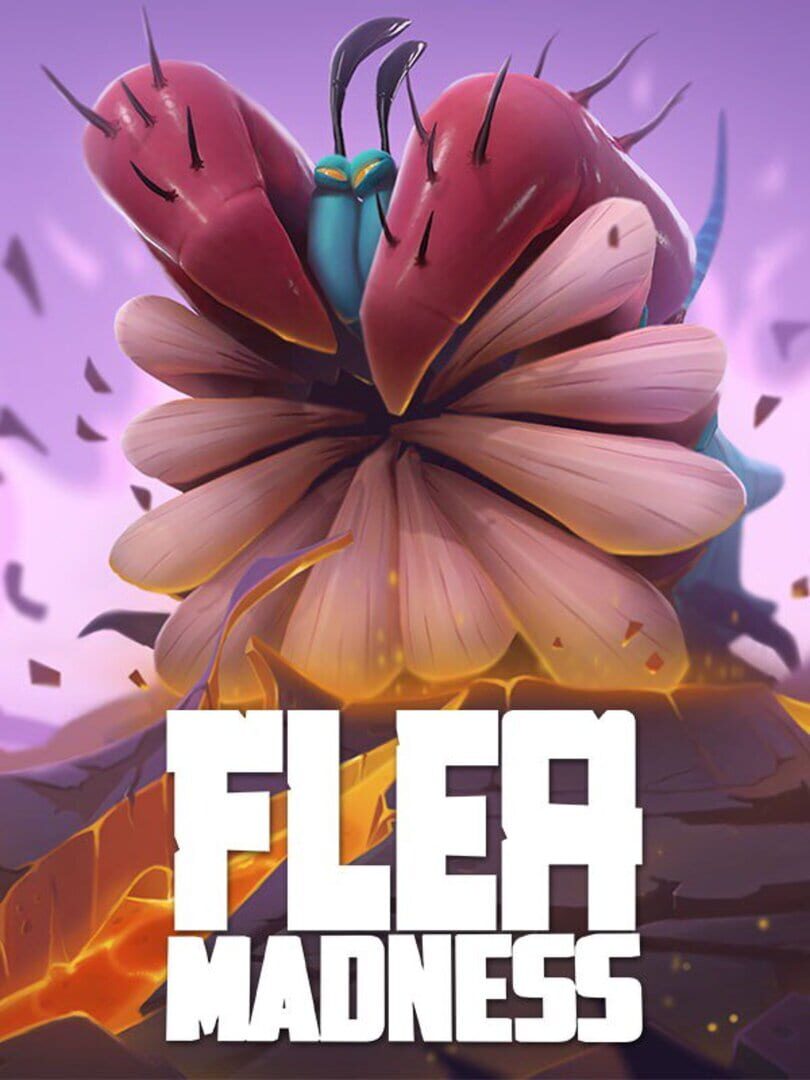 "Flea Madness" is a multiplayer game which gives you an opportunity to fight for survival in alien fleas universe. Dynamic gameplay and stylized graphics will immerse you in the world of real madness.

Multiplayer game which shows you that there is no place without madness in the Flea universe. This story begins when the spacecraft crashes on an unknown planet. Two species of alien fleas destroy all life and then start fighting for the title of the most creepy creature in a world. Grown as a biological weapon, these insects live for the sole purpose - eating everything what moves. Choose which race you belong to and destroy other one with your team