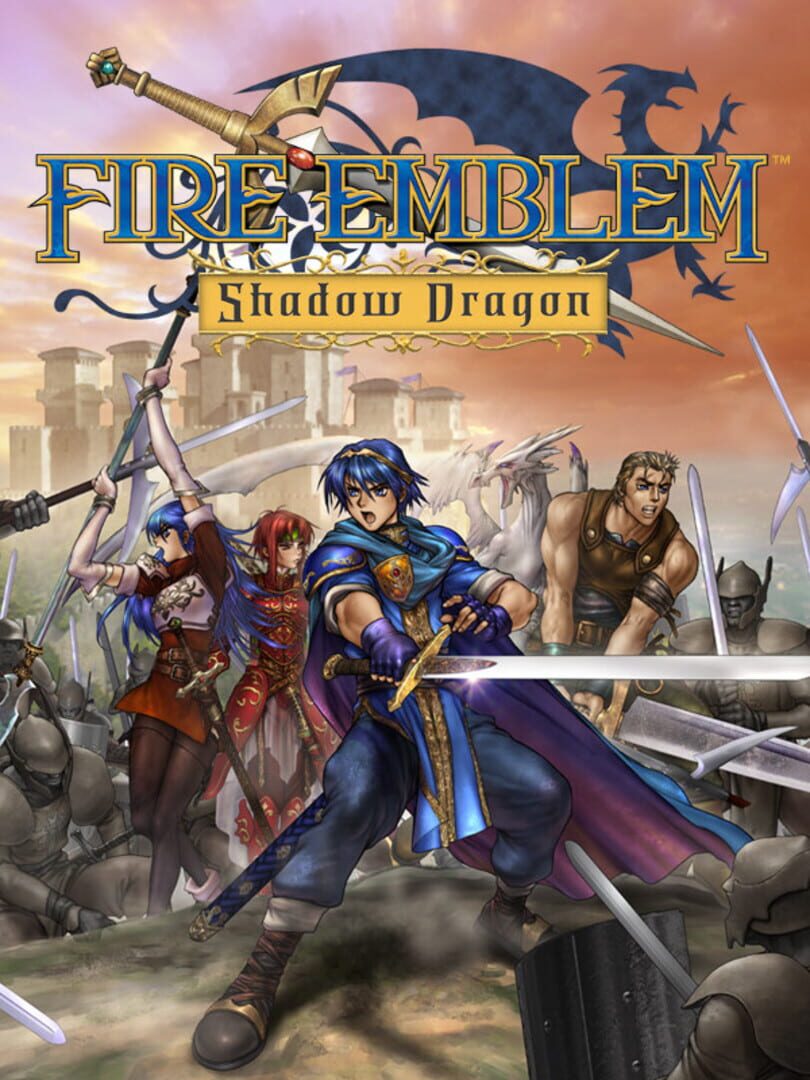 A reinvention of the original NES titles with revamped graphics and intuitive touch control, Fire Emblem: Shadow Dragon will finally introduce longtime fans to the stories that gave birth to the series nearly 20 years ago in Japan, while introducing the Fire Emblem franchise to a broader audience of strategy and chess fans. Fire Emblem: Shadow Dragon also reveals the back story of Marth, the original lead character in the Fire Emblem series introduced and made popular in North America by the Super Smash Bros. series of fighting games.