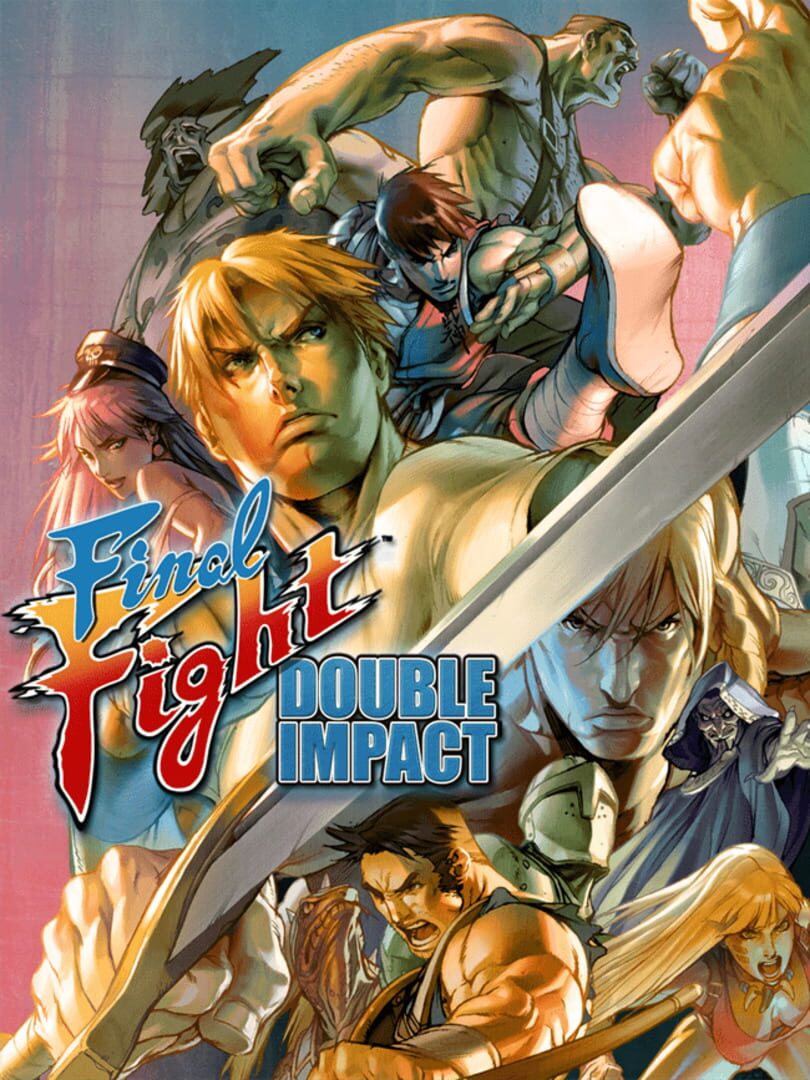 Final Fight (Japanese: ファイナルファイト Hepburn: Fainaru Faito?) is a side-scrolling beat-'em-up video game produced by Capcom. Originally released as an arcade game in 1989, it was the seventh title released for the CP System hardware. Set in the fictional Metro City, the player controls one of three characters: former pro wrestler and mayor Mike Haggar, his daughter's boyfriend Cody, and Cody's best friend Guy, as they set out to defeat the Mad Gear gang and rescue Haggar's young daughter Jessica.

The game began development as a sequel to the original Street Fighter released in 1987, but the genre was switched from a fighting game to a beat 'em up and the title was changed following the success of Double Dragon. Final Fight was ported to various home consoles such as the SNES and was followed by a few sequels. Its development team later worked on the original Street Fighter II and some of the characters from Final Fight later appeared as playable fighters in other entries of the franchise such as the Street Fighter Alpha sub-series. 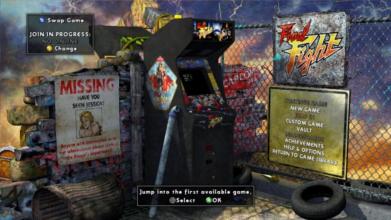