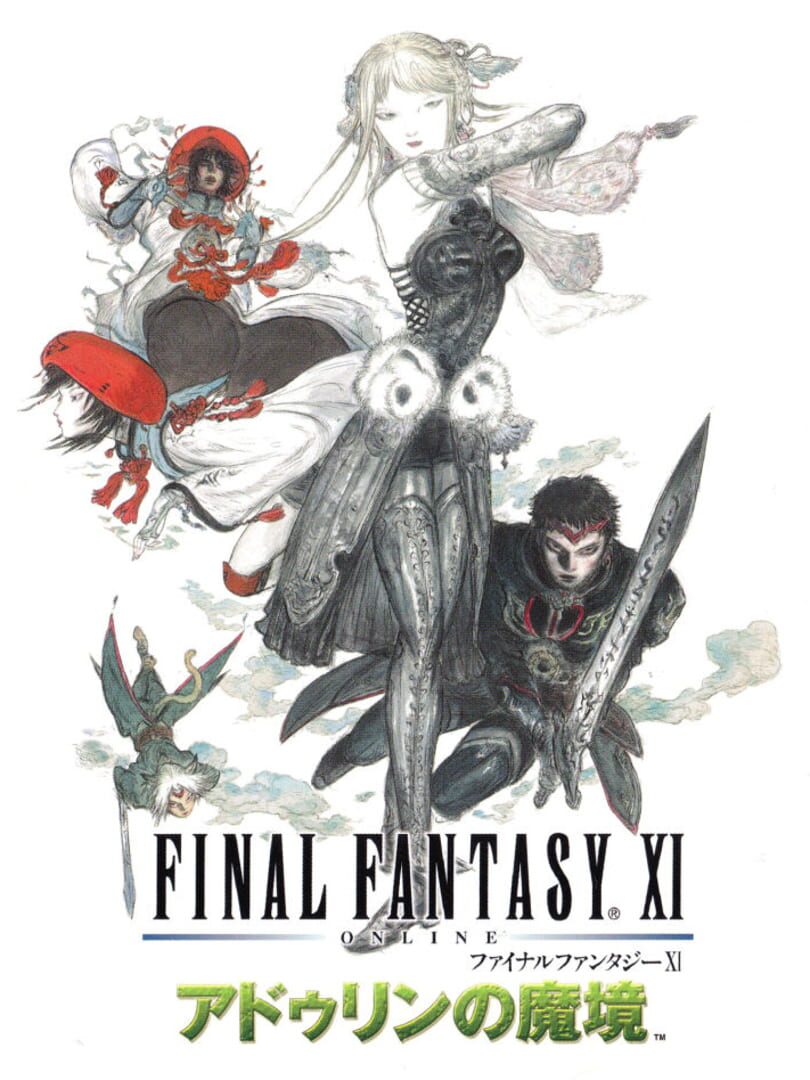 Seekers of Adoulin is the fifth installment of the popular online role-playing series of Final Fantasy XI. With the newest expansion, players can now extend their journey with never before seen monsters, characters, jobs, and uncharted territory ready to be conquered.

Ulbuka — a land of unexplored wilderness — welcomes any who dare discover its hidden secrets. Unexplored lands, undiscovered treasures, and untold dangers await those brave enough to set foot into the wilds, whether with the swords and sorcery of old, the bells of the primal Geomancers, or the arcane arts of the stalwart Rune Fencers.