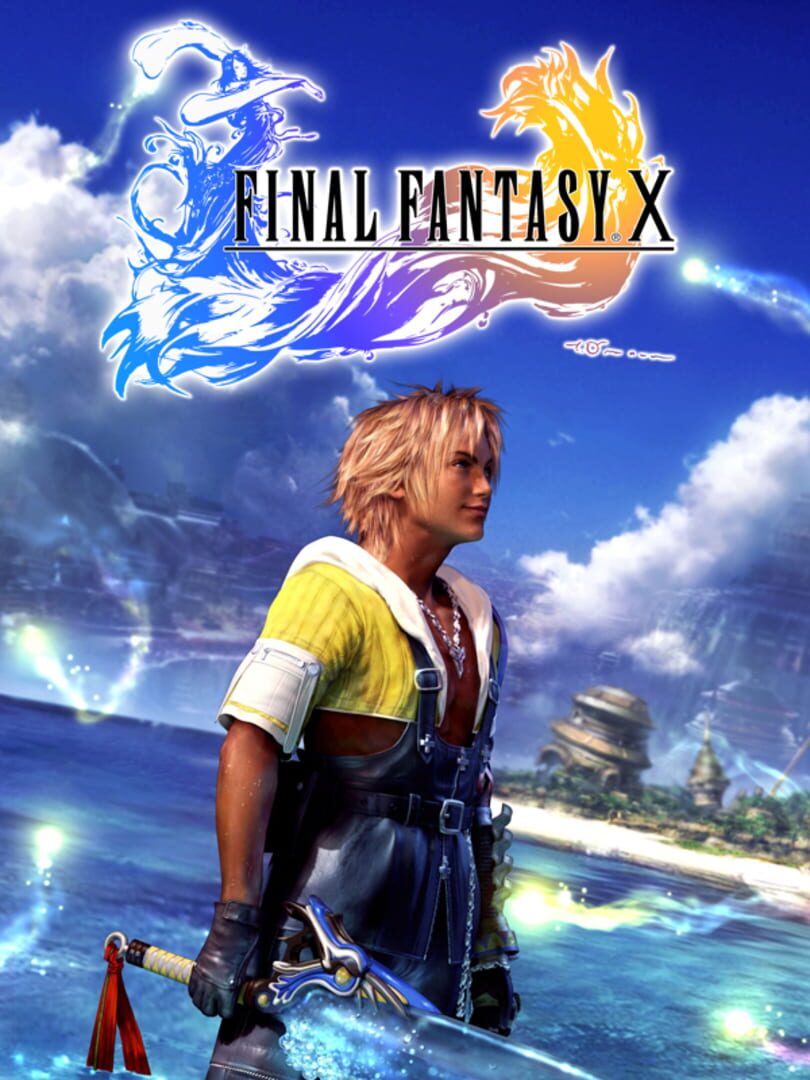 Set in the fantasy world of Spira, the game's story revolves around a group of adventurers and their quest to defeat a rampaging monster known as Sin. The player character is Tidus, a blitzball star who finds himself in Spira after his home city of Zanarkand is destroyed by Sin. Shortly after arriving to Spira, Tidus joins the summoner Yuna on her pilgrimage to destroy Sin.