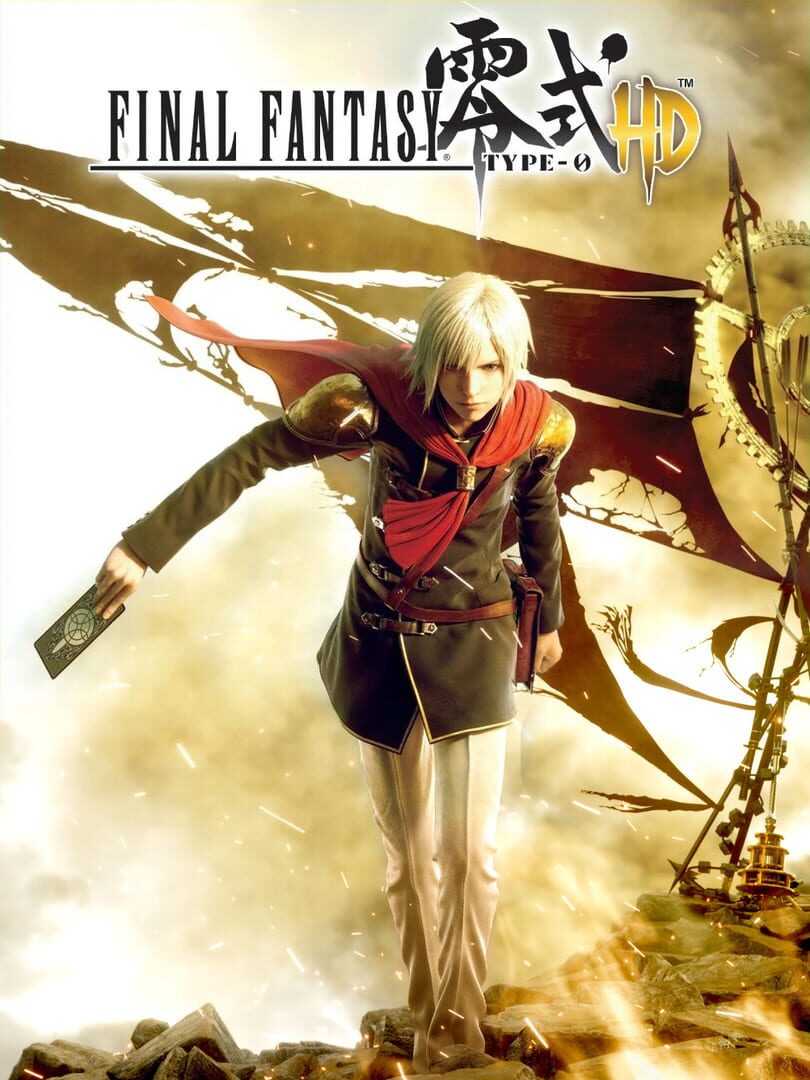 “The voice of our Western fans was instrumental in the development of FINAL FANTASY TYPE-0, and we’re very excited to release this title soon,” said Hajime Tabata, director of FINAL FANTASY TYPE-0. “The new PlayStation®4 system and Xbox One platforms have really helped to re-envision this dynamic and turbulent world of Orience.”