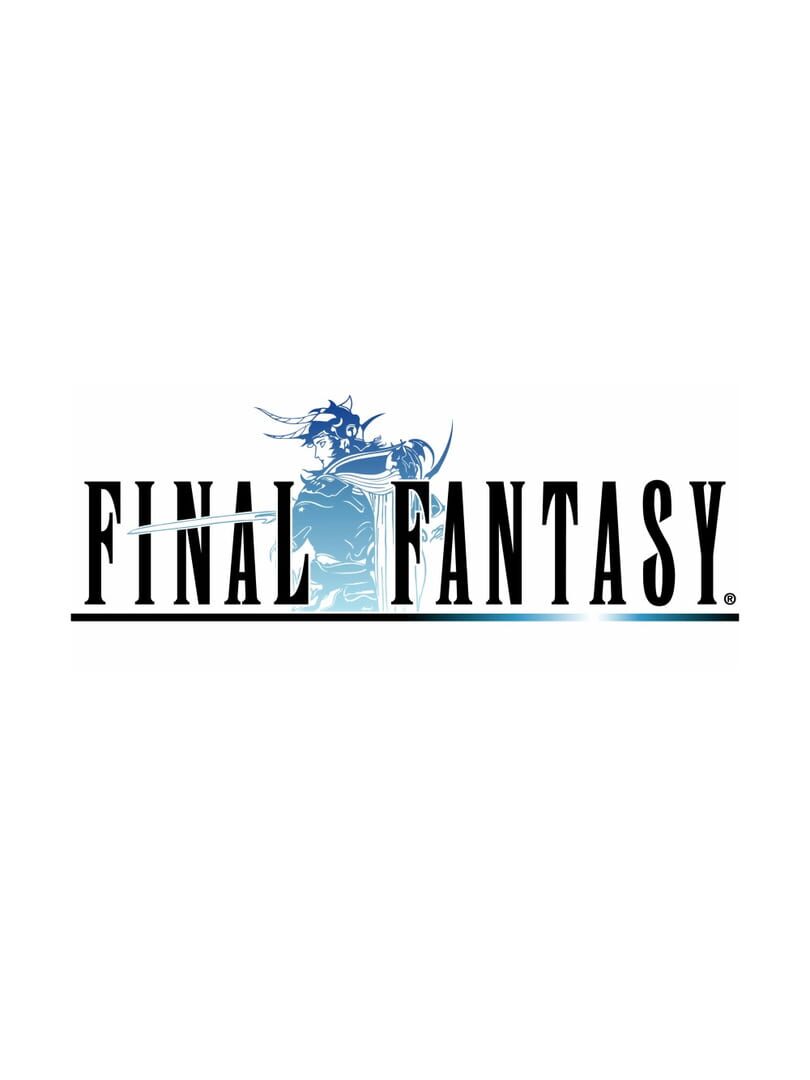 Final Fantasy, also known as Final Fantasy I in re-releases, is a role-playing game developed and published by Square Co., Ltd. for the Nintendo Entertainment System in Japan in December 1987, and the first title in Square's flagship Final Fantasy series.

The game puts players in control of four characters known as the Warriors of Light, and begins by asking the player to select the classes and names of each. The Warriors of Light can traverse the maps of dungeons and towns, which are connected by a world map, and will run into random encounters with enemies or fight bosses.

Final Fantasy takes place in a fantasy medieval setting with three major continents, and the four Warriors of Light begin in Cornelia. They are tasked by the King of Cornelia to rescue Princess Sarah from Garland, and after defeating him, the king opens up a bridge enabling them to pass to the town of Pravoka. This sets them off on an adventure to defeat the Four Fiends and rescue the world.

The story follows four youths called the Light Warriors, who each carry one of their world's four elemental orbs which have been darkened by the four Elemental Fiends. Together, they quest to defeat these evil forces, restore light to the orbs, and save their world.