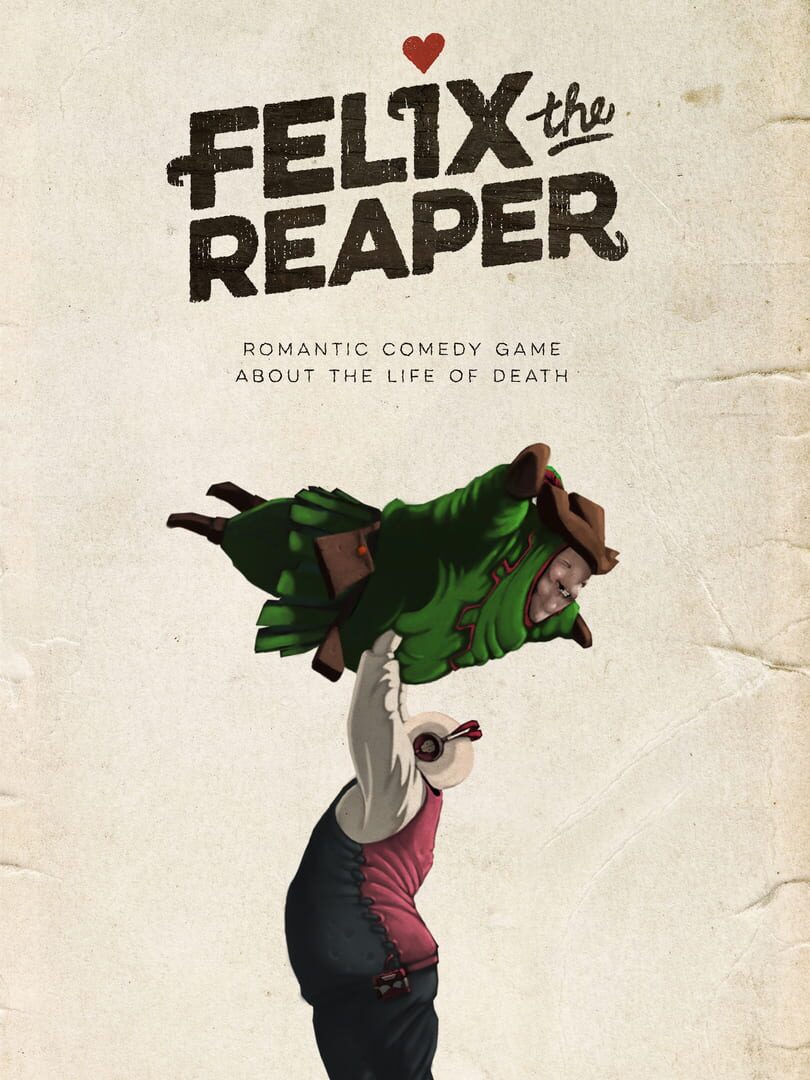 Felix The Reaper - A romantic comedy game about the life of death.

Felix The Reaper is a romantic comedy about the life of Death. It's brought to you on PC as a 3D shadow manipulation puzzle adventure game of dance, dying people and dangerous love.

He's taught himself to dance, because he's convinced, that will win Betty over. And he's gotten really good at it too.

Finally Felix has come to realise, that it's not enough, that he can dance, if they never meet. And one day he decides to become a Field Reaper and go to work in the human world. That's where life and death collides. Hence he might finally get to ask Betty out for a dance.

Excel at making sure people die, the way they are destined to, because that's what Field Reapers do, and Felix might finally get to meet Betty here in the human world.

Felix The Reaper is produced by Kong Orange with support from The Danish Film Institute and The West Danish Film Fund, and the production has been invested in by CapNova. 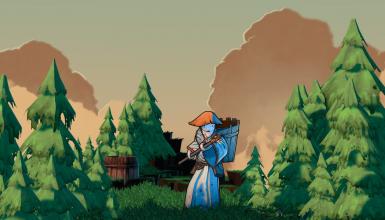 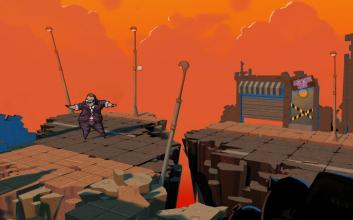 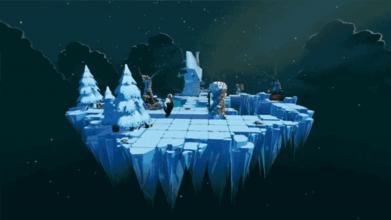 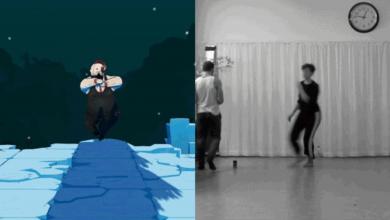