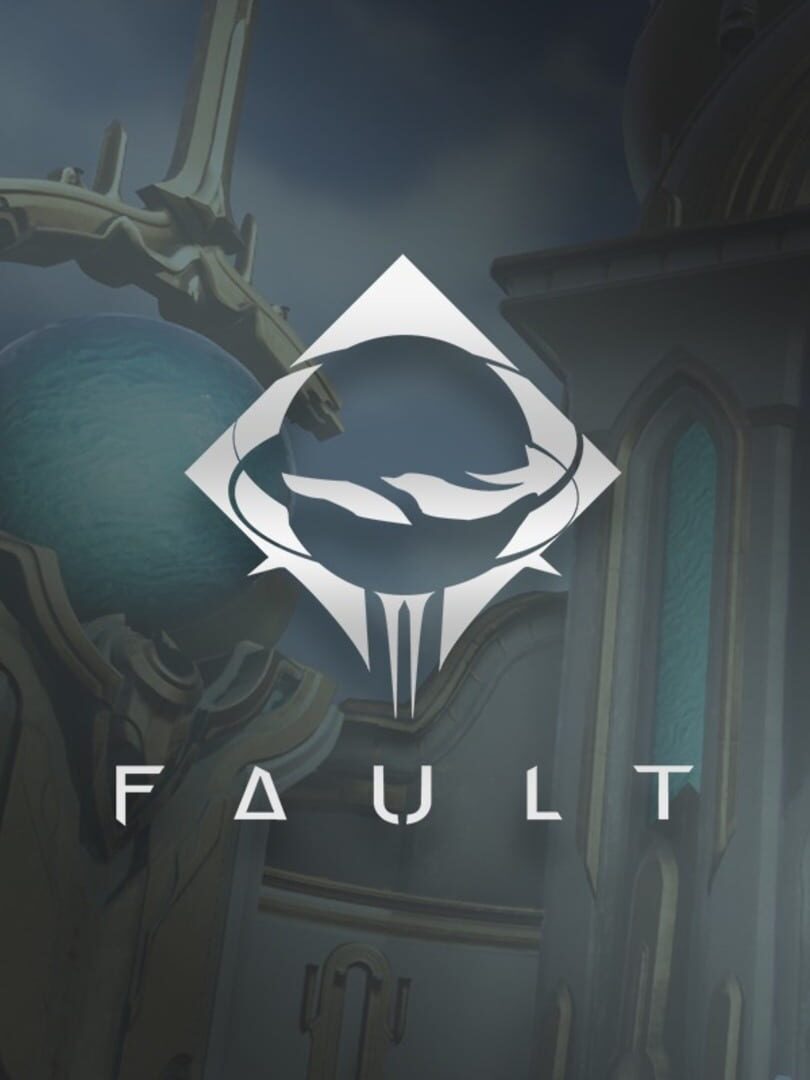 Fault is a next-generation multiplayer online battle arena game in the style of Paragon by Epic Games.

Players enter a 5v5 online match, where they choose a hero from their unlocked hero pool to play for that match. The hero is upgradeable over the course of the game, growing in strength through acquired experience and purchased items. The two teams compete to destroy their opposing team’s "core," or base. The victors receive increased rewards toward account progression as well as increased in-game currency toward unlocking heroes and cosmetics.

A unique gameplay element that separates Fault from other MOBAs is the introduction of a feats system, which allows a player to gain strength by achieving milestones during a match. Accomplishing a feat earns the hero favor which can be allocated into the factions the player chose at the beginning of the match. Having high favor in factions unlocks additional strength from the legendary items that are linked to the faction. On release (estimated for late 2020), the game will be free to play.