A brave warrior named Galahar goes back to his hometown after 10 years of searching for his kidnapped daughter, who disappeared during raid at their village. Soon after arriving home at Solside Village, he is selected by the Mershiak Church to become a Swordmaster. While at first he thinks this would divert him from his primary objective, finding his daughter, he discovers that both paths are strangely connected. 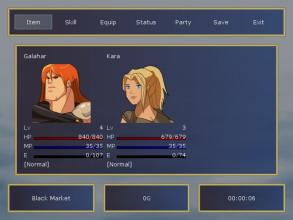 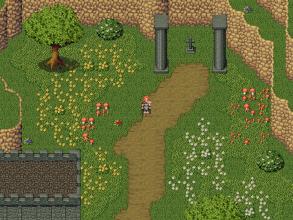 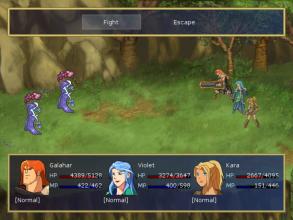 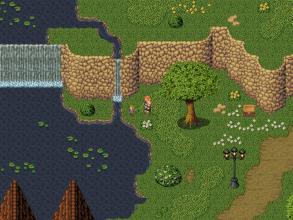 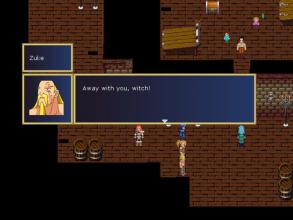