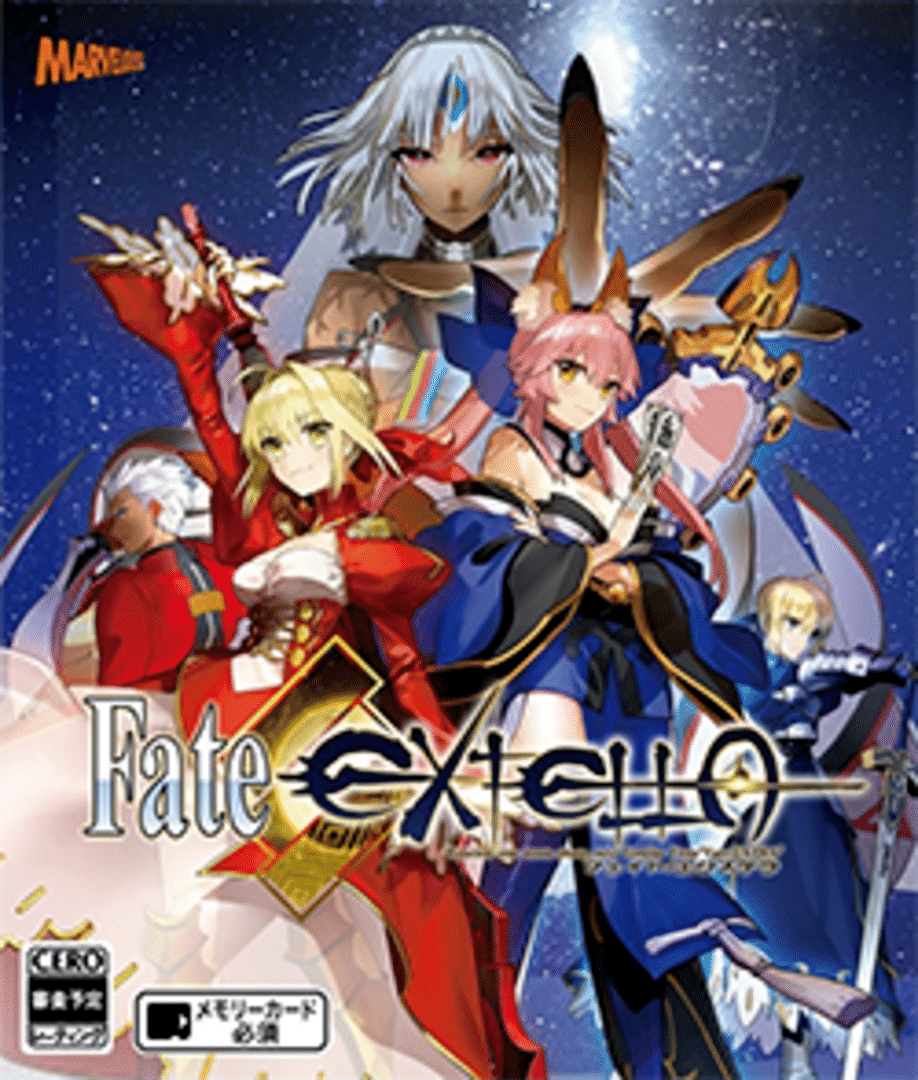 Fate/Extella is an upcoming action video game in the Fate/stay night series. The game is a single-player action game in which the player takes the role of a "master", who works together with spirits known as servants, who fight large numbers of enemies. The player can name the master, and can decide if they should be male or female. There are sixteen playable servants in the game, divided into eight classes: Saber, Archer, Lancer, Caster, Assassin, Rider, Berserker, and Extra Class. Different servants have different fighting styles: the Saber swordswoman Nero Claudius has powerful sword skills and balanced abilities; the Caster magus Tamamo no Mae can use magic skills; and the Saber swordswoman Attila uses a violent battle style.