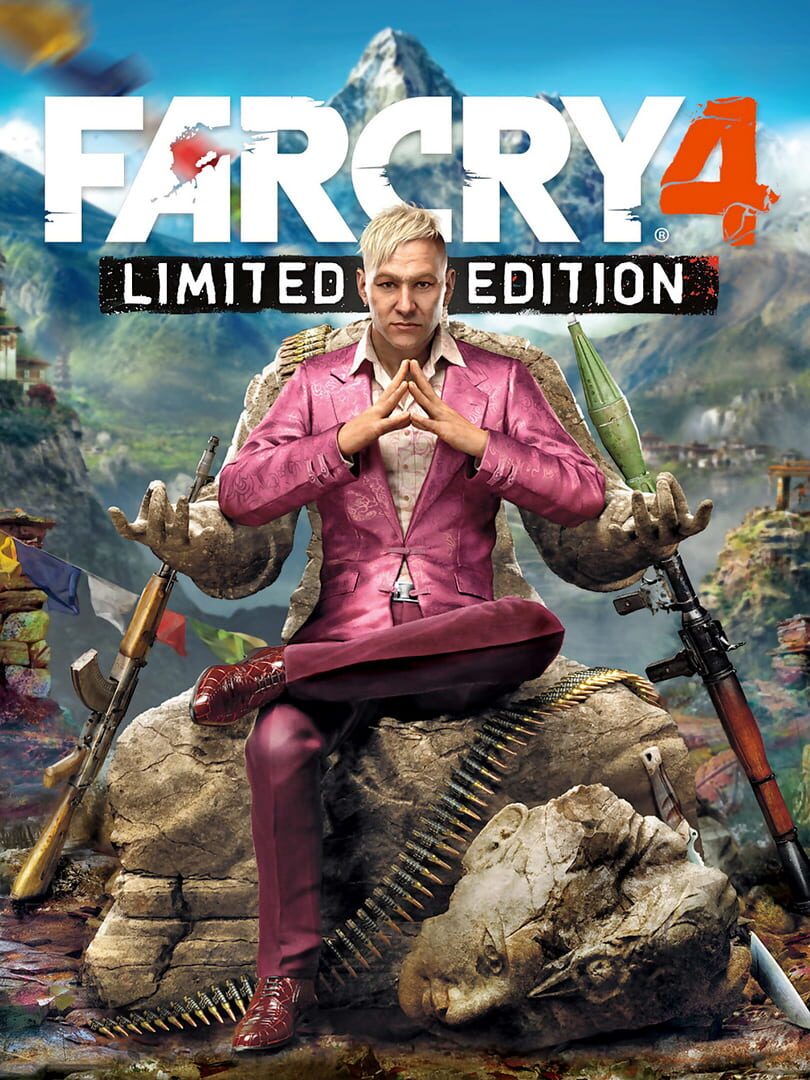 The single-player story follows Ajay Ghale, who initially returns to his home country Kyrat–a wild region of the Himalayas struggling under the regime of despotic self-appointed king Pagan Min (played by Troy Baker)–to scatter his mother's ashes, but becomes caught up in a civil war.