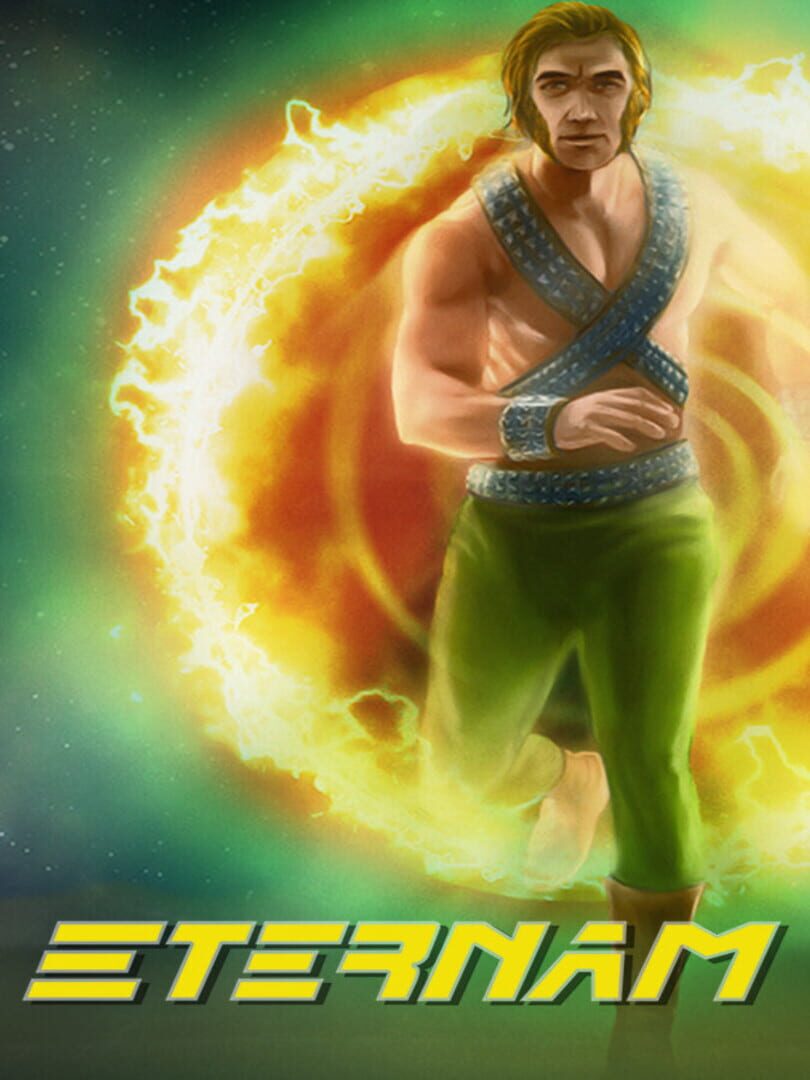 Eternam is a humorous graphical adventure game from Infogrames, released originally in 1992 for DOS. A CD-ROM version with full speech was published in 1993. The game was developed by Hubert Chardot, who is better remembered from his Lovecraft-themed games Shadow of the Comet and Prisoner of Ice. While the game is mainly a two-dimensional adventure game, it contains a three-dimensional subgame, which pays homage to Drakkhen, a roleplaying game from Infogrames. 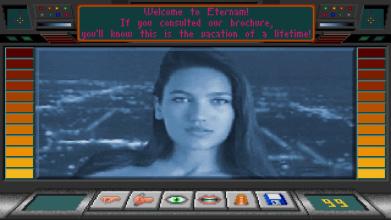