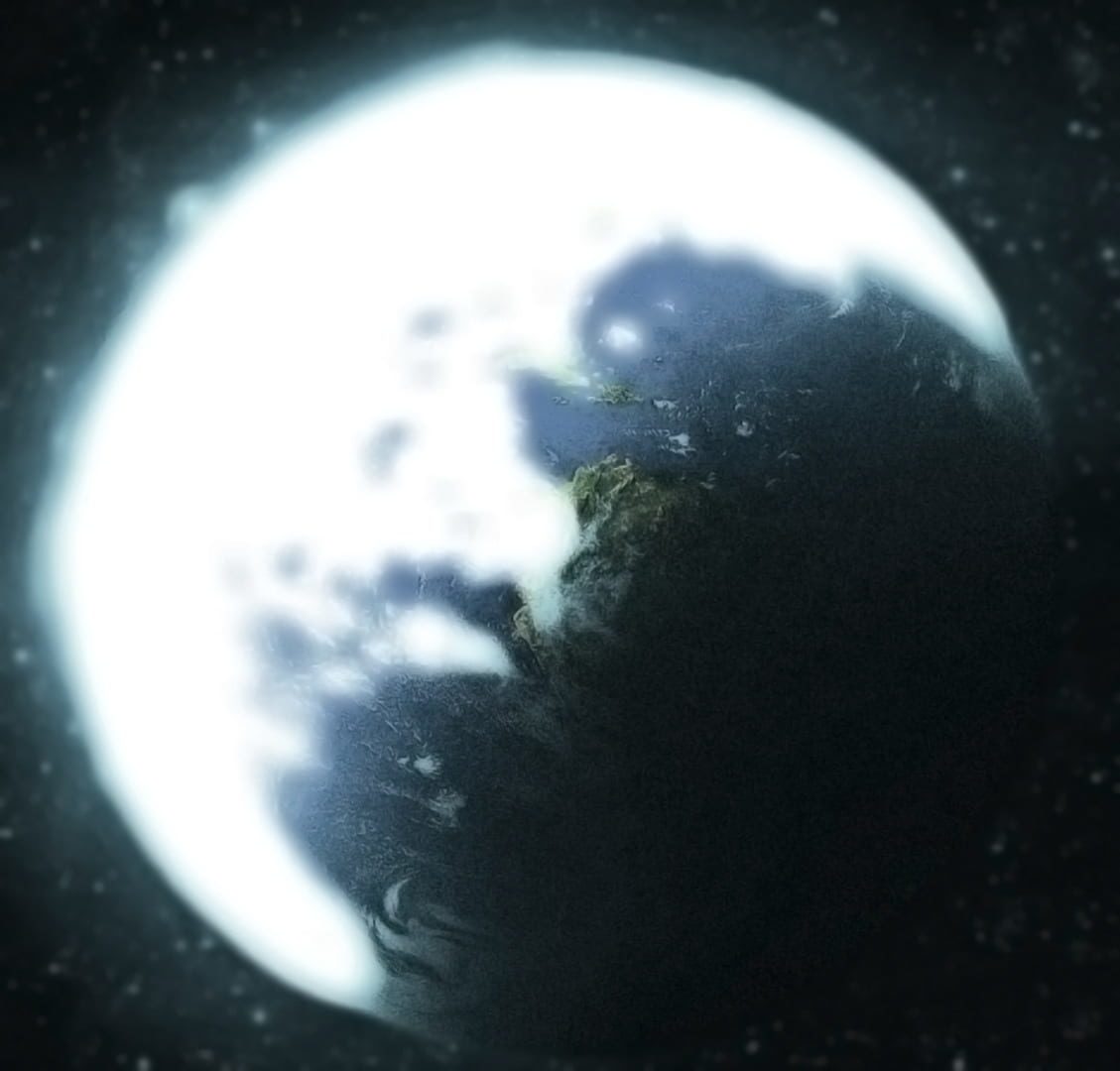 Your memories are beyond reach, a side effect of an operation to prevent you succumbing to a deadly illness. Employed by those that saved you they pushed you to your limits molding you into the person you are today commandeering heavily armed tanks as you oversee an exodus to the Earth's surface.

The 21st century saw the dwindling of resources, large scale extinction and an overpopulation crisis that led to a final effort to prevent further destruction to Earth‘s ecosystem where millions migrated to a series of underground facilities. These facilities provided oxygen through the flourishing fauna and flora housed in artificial environments. The Watchdog acquired the most sophisticated and lethal security devices available in order to control those left on the surface.

As time passed and the Earth began to heal more rapidly habitable zones were established and now the time has come for everyone to return to the surface. Players assume the role of Jill, a botanist who has been plucked from a Watchdog police state and placed within a team overlooking a mass exodus to the Earth's surface. 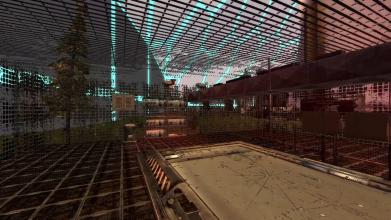 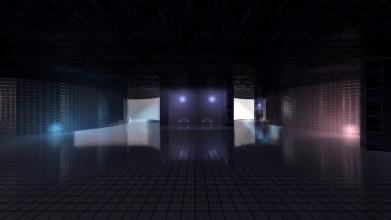 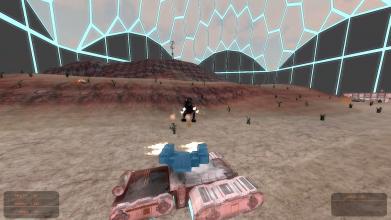 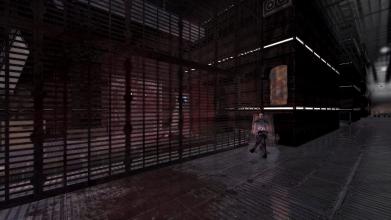 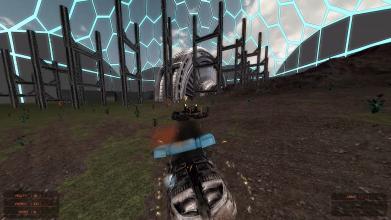 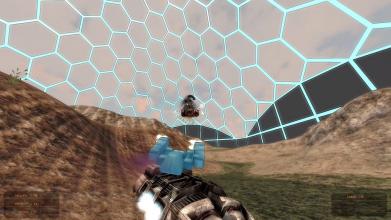