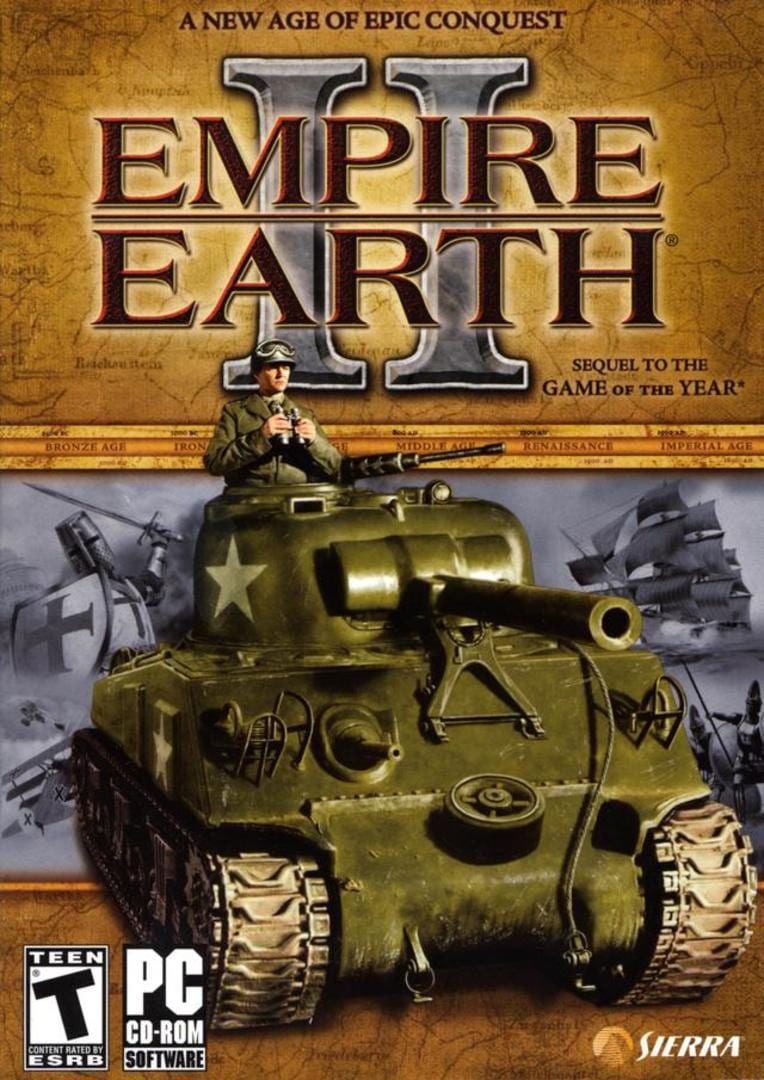 Relive the complete span of human history! Lead the great nations of Korea, Germany and America in the base game and Egypt, Russia and the Masai in the add-on. Take part in the greatest battles in history of mankind. From quests for independence or rises to power, to the Civil and Wold War, Empire Earth 2 will show you all the faces of ancient and modern warfare. Choose your path from clear military dominance to a complicated diplomatic approach and look at the world from the perspective of famous leaders.

We are inviting you to a great journey into the history of great nations with the best instalment of this famous series. Along with small episodes of sci-fi, when the creators wanted to predict what will come in the future, it is one of the best RTS and historical game ever created. Besides this is the only way to check out what would have happened when one tank would attack XV century Heavy Cavalry!