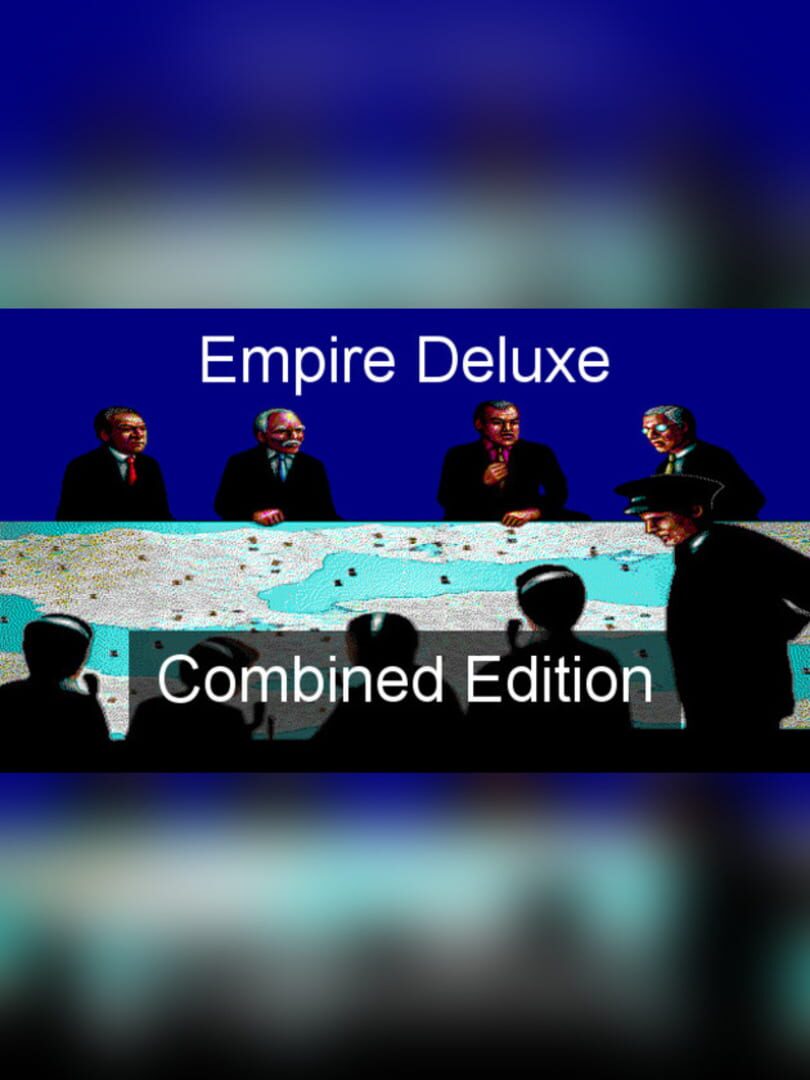 Empire Deluxe Combined Edition is the latest in the classic Empire Series of games, which has spanned almost five decades.

Empire Deluxe is a game about taking cities. Starting with just one, the city enables a commander to produce units. These units in turn can directly attack or support the attack of more cities. Your imperialistic desires are not satisfied until you have taken every city on the map.