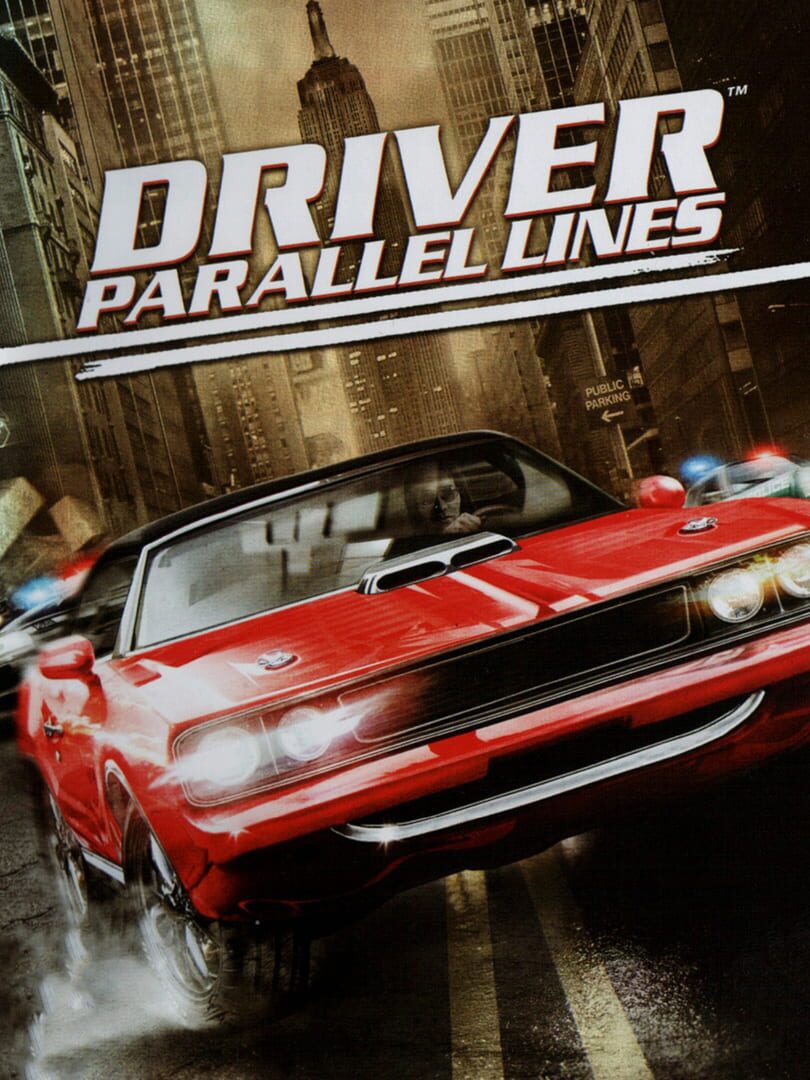 Diverging from previous Driver games, Parallel Lines takes place in just one city, New York, instead of multiple cities, but in the middle of the story you change to different eras of the city - 1978 and 2006. Due to the underwhelming performance of Driv3r, particularly the often-derided on-foot sections, Parallel Lines returns to the formula used in earlier games in the series, focusing on driving, although shooting remains in the game.

T.K is a 18-year old kid who just arrived from the countryside to New York City, "looking to make good". Using his driving skills, he becomes known in the underworld as a wheelman and a getaway driver for robbers assaulting "nickel and dime" stores. He lives with his childhood friend Ray, who himself arrived in 1975 and after a short career as a wheelman, set up Ray's Autos tuning garage. T.K spends his time relaxing in Ray's room, racing and doing various odd jobs around town, stating that "after a couple of weeks, it felt like home."

Ray, wishing to move on up the criminal ladder, introduces T.K to Slink, owner of a popular club in Harlem, and he proves himself to him by doing some work for him and handling his skills with a gun. He is also introduced to a gangster known as The Mexican, whom he helps with his driving skills by delivering packages across the city and proving himself against the last driver, whom The Mexican has locked in his trunk as a punishment. Later on, he is also introduced to a local criminal called Bishop, who requests from T.K to infiltrate Riker's Island and smuggle out Candy, a local gangster jailed there. Meanwhile, T.K also helps Ray with his gambling debt by doing other odd jobs across the city to pay him off.

After meeting up with Slink, Bishop, The Mexican and Candy, he is introduced to Corrigan, a corrupt police officer who doubles as a drug dealer. Since cocaine has a large foothold on the New York drug market and will be a rising star in the 1980s, Corrigan's organization wishes to gain leverage over cocaine distribution, but their main issue is Rafael Martinez, a Colombian drug lord who holds a monopoly on the drug trade, so they plan to have him kidnapped and held for ransom, which will be used to start a prominent drug trade. After setting up an elaborate ambush, in which Candy proves crucial with his planning skills, they successfully kidnap him. After the Colombian Cartel relents and provides ransom, T.K is collected and escapes the Cartel's men across rooftops, with The Mexican providing cover for him. After the ransom is delivered to Corrigan, he suddenly shoots Martinez dead, while the rest of the gang leaves. Corrigan reveals that T.K is set to be the fall guy, he sells T.K out and shoots him. T.K survives, but is arrested, trialed and sentenced to 28 years in the notorious Sing-Sing prison. 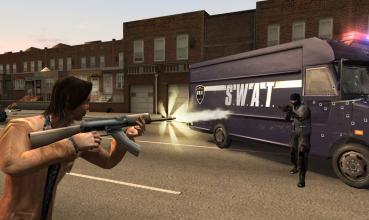 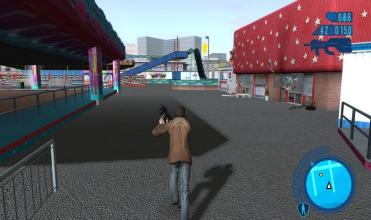 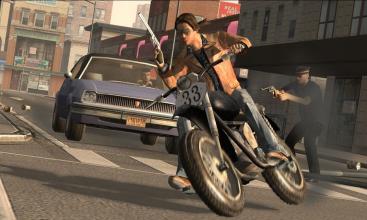 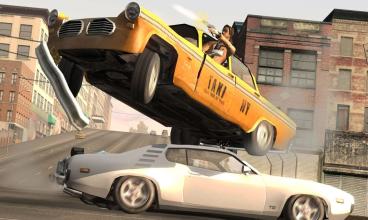 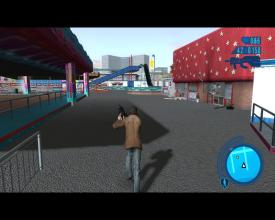