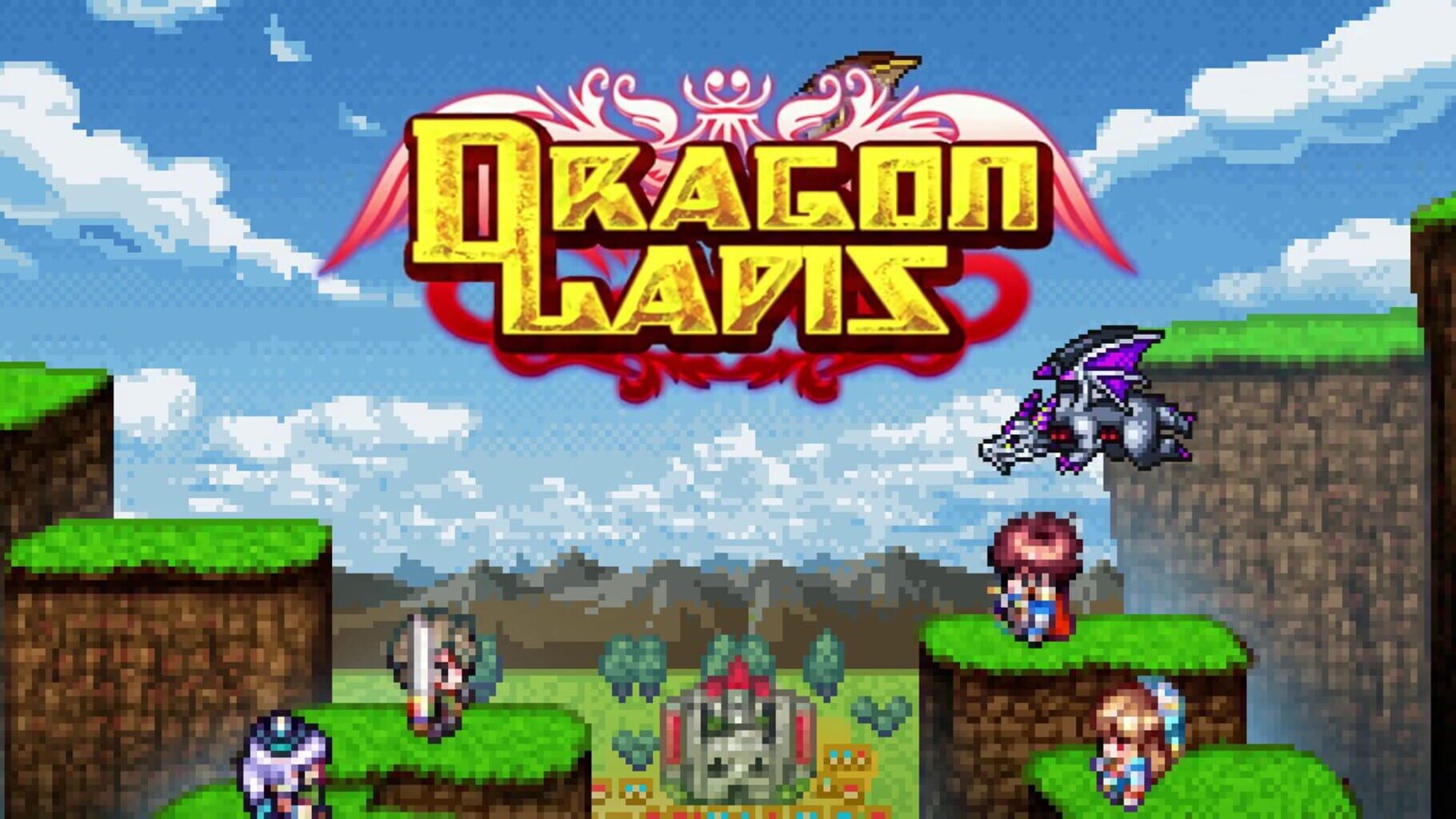 A thousand years ago, a great battle ensued between two dragons, one gold and the other silver, where they were sealed away. However, the real tale begins many centuries later after the Silver Dragon reawakens, and launches an assault on a frontier village in the far north. There, a royal knight by the name of Lucas serves as a guard after being relegated to the rural and much isolated location by the King. Yet, little does he know he is, in fact, a descendant of the hero, Alaric, who once sealed the Gold and Silver Dragons in human form. Nonetheless, when tragedy strikes, he soon finds his place, and after teaming up with a band of unlikely companions, sets out on an adventure to save the world.