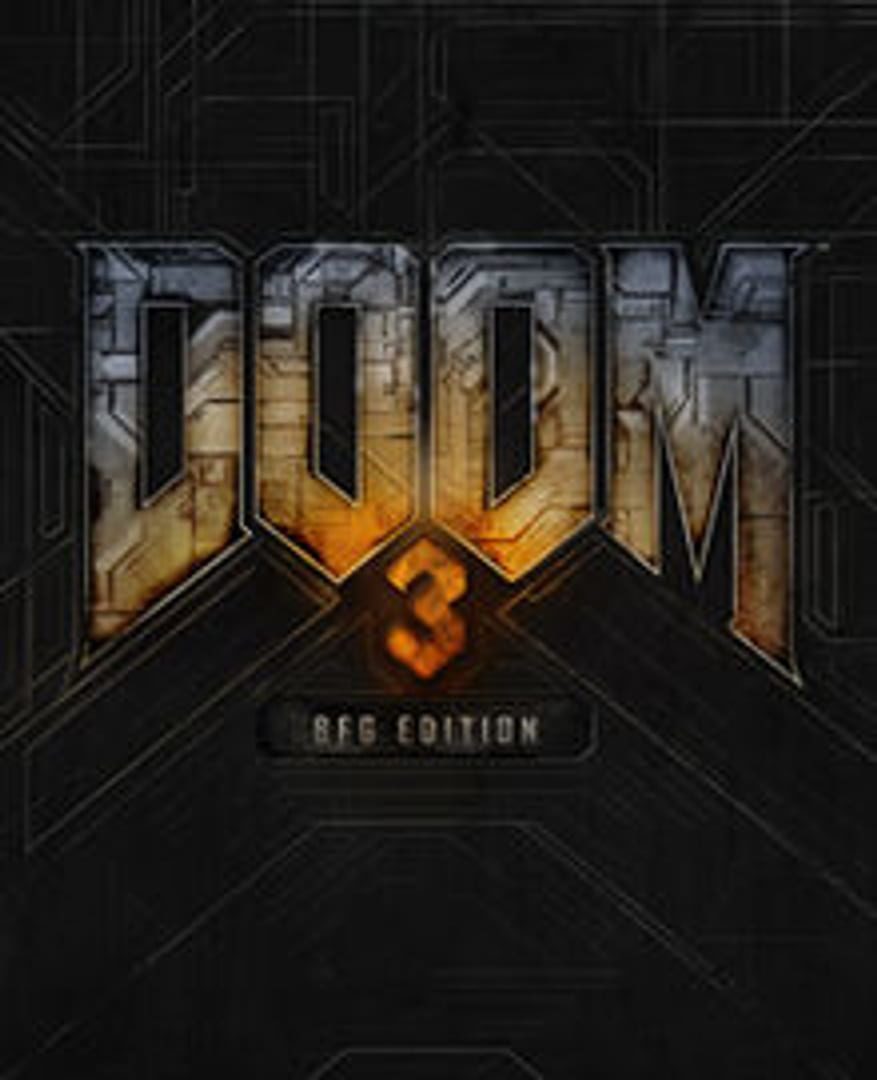 Doom 3 BFG Edition CD Key is considered to be “Doom 3’s” re-release and got released in Australia on 15th October 2012; in North America on 16th October 2012; in Europe on 19th October and in Japan on 22nd November, 2012. It has been designed to be played on Xbox 360, PS 3 and the PC. Enhanced audio, graphics along with horror effects, 3D display support, HMD and checkpoint save system has been featured in the BFG Edition. Moreover, the previous expansion of ‘Resurrection of Evil’ has been included in the game, as well as the introduction of a new expansion, single player pack known as ‘The Lost Mission’.

Furthermore, the original Doom copies are also included in Doom 3. This edition features ability of the players to make use of flashlight when holding weapon, known as armor mounted flashlight. The developer of this installment is id Software and publisher is Bethesda Softworks. Its designer is Tim Willits and composers are Clint Walsh and Chris Vrenna. It runs on id Tech 4 Engine and is a multiplayer, single player, survival horror, first person shooter game. It has received positive to mixed reviews from the critics, while its ‘Lost Mission’ campaign and graphics have been praised.