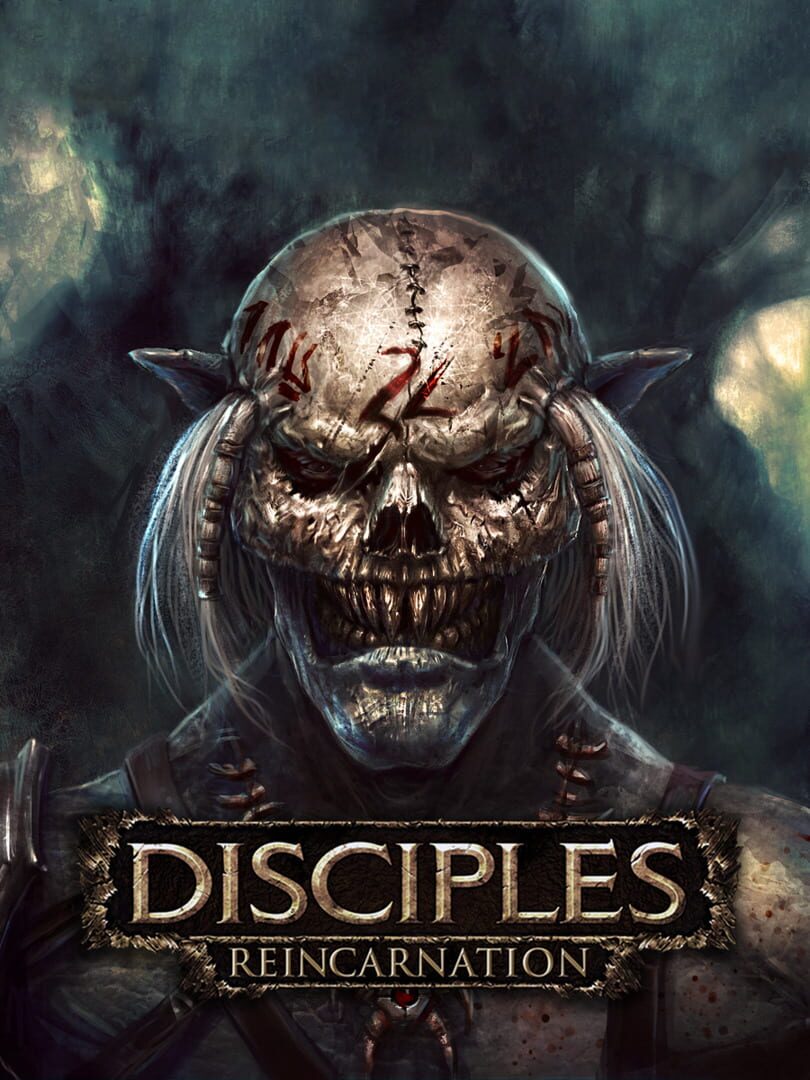 A true reincarnation of the legendary series!
The Almighty has turned away from Nevendaar and its denizens. He is busy thinking about the fate of the world. Above Nevendaar, rent by perpetual wars, a new star flashed out. What will it bring with it? Who will claim its great power? Immerse in the struggle of four powerful races!

"Disciples III: Reincarnation" offers a revamped and enhanced version of "Disciples III: Renaissance" plus the addon "Resurrection" with all new features, a revised battle engine and all new graphics.

Unique visual style and magnificent gothic atmosphere with new graphics, new features and an enhanced battle system
Dramatic and intriguing plot, written by Ekaterina Stadnikova, the author of the most successful Disciples-themed novel “Precious Blood”
New combat and magic system. Dozens of new global spells
Totems and flags in the inventory will change the balance on the battlefield
Aquatic spaces with majestic ships and terrifying bosses
Over 180 hours of gameplay. Four different factions, 27 large detailed missions, over 70 new side quests, significantly extending the main storyline
Over 200 new objects on land and sea plus 13 new neutral units.
Multiplayer in hot-seat mode and over the net. Engage neutral units and get them to fight on your side.
Gaming editor to create your own campaigns.