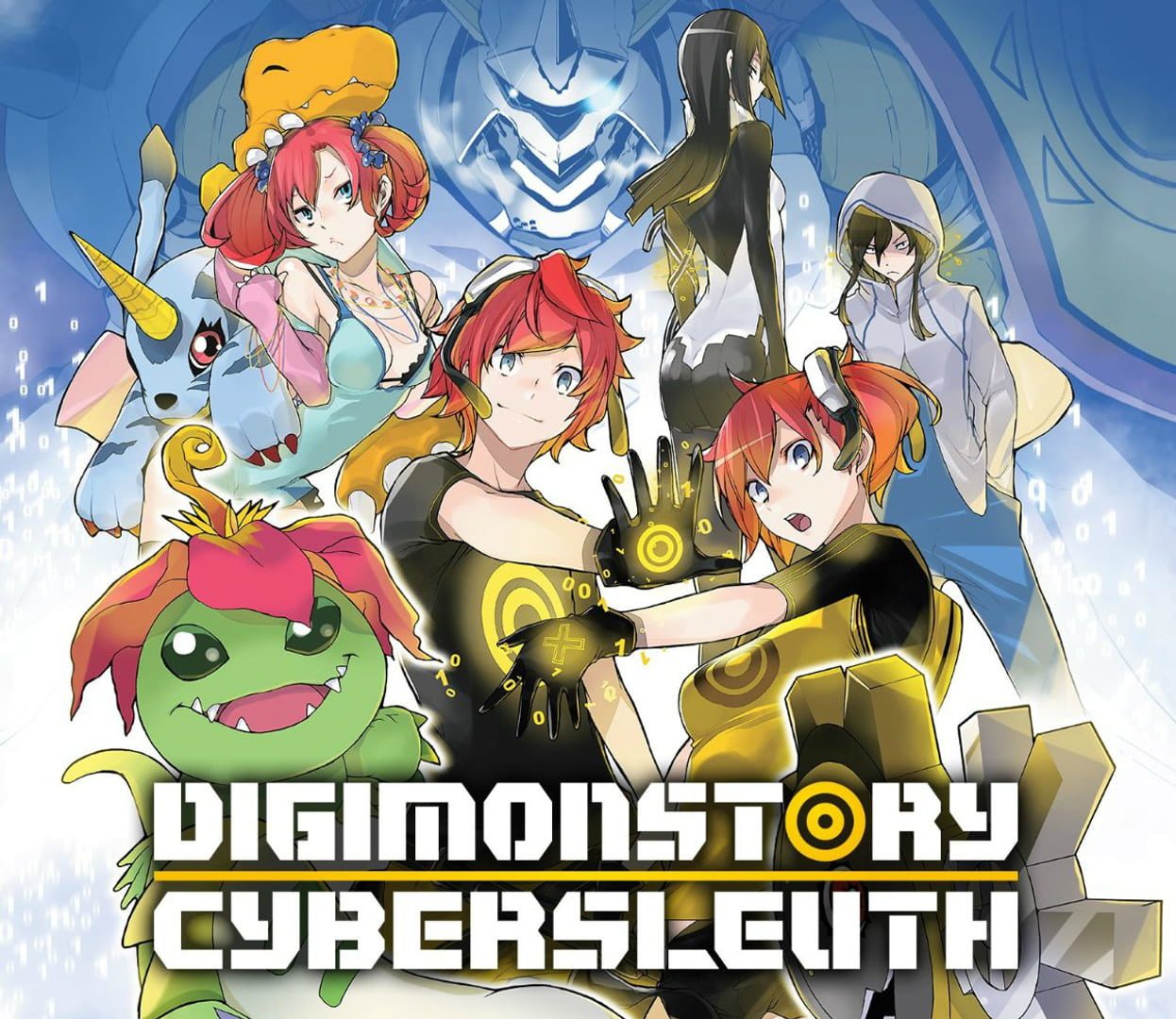 Digimon Story: Cyber Sleuth, developed by Media.Vision and published by Bandai Namco Entertainment, and based on the Digimon franchise. It is the fifth game in the Digimon Story series, following 2011's Super Xros Wars, and the first to be released on home consoles. A Digimon game that borrows and improves a lot of elements from Game Freak's Pokemon games, and Digimons can be Captured/Scanned. The battle system for this game has a lot similarities to CTB (conditional turn based) from Final Fantasy X.

Players assume the role of either Takumi Aiba or Ami Aiba , male and female Japanese amateur hackers. They receive a device called a Digimon Capture from a mysterious stranger in a chat room which allows them to capture and befriend Digimon, creatures who inhabit a next-generation version of the internet called Cyberspace Eden which users can physically enter. After traveling to the lowest levels of Eden, they are attacked by a data-based entity called an "Eater" who leaves their bodies half-digitized, and find that they can now freely travel between the real world and the virtual world via terminals. They are approached by a woman named Kyoko Kuremi, head of the Kuremi Detective Agency, who recruits them as part of their cyber division