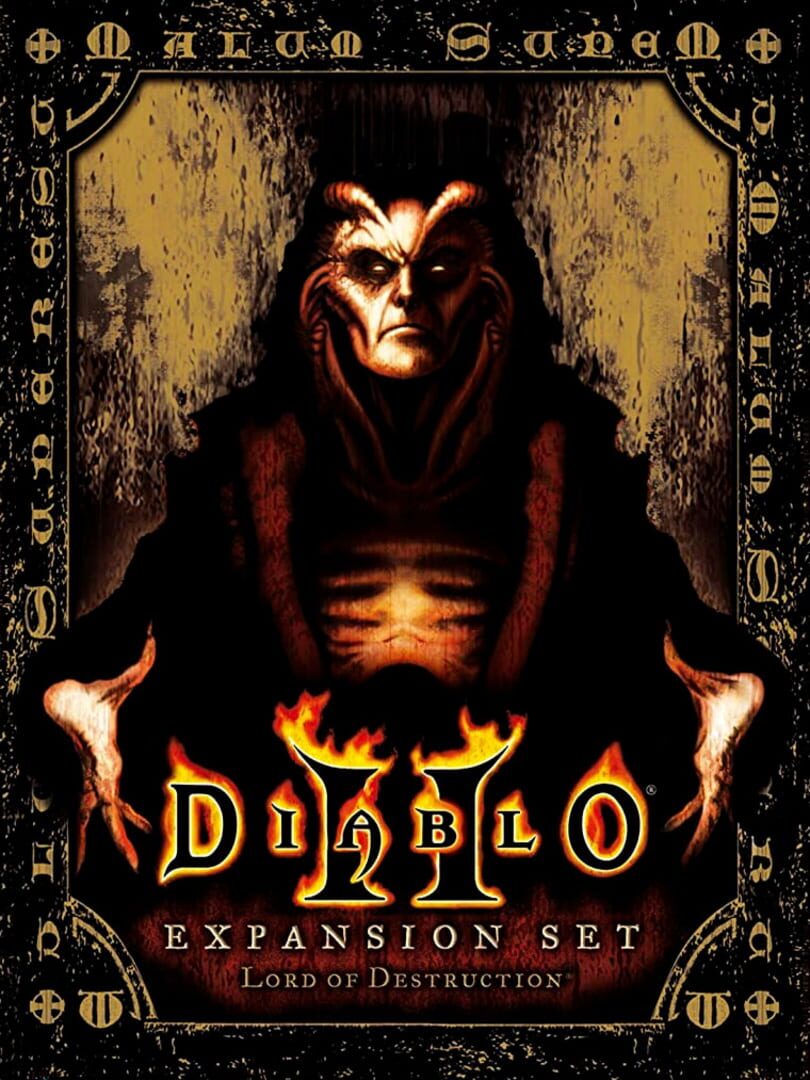 The story continues where Diablo II ended. Two of the Three Prime Evils, Mephisto and Diablo, have been defeated and their Soulstones have been destroyed, preventing their return. However, the narrator Marius was tricked into surrendering the last Soulstone to a false Archangel Tyrael which was revealed to be Baal, the third brother and the very last remaining Prime Evil. Marius was subsequently murdered.

Baal is leading an invasion against the northern barbarian lands. His first attack, against the city of Sescheron, capital city of the Barbarian homelands, leads to the stage where Diablo II: Lord of Destruction is set: Harrogath. Situated at the base of Mount Arreat, it is home to the humans who are sworn protectors of the mountain. Baal is currently besieging the city and destroying any settlements along the way towards the mountain's summit.

Baal, the Lord of Destruction, is seeking the Worldstone, a massive crystal rock of great energies, built to prevent the High Heavens and Burning Hells from consuming the mortal realm completely into their respective folds. It is the source of all the Soulstones and their powers, so Baal wishes to obtain it, corrupt it and complete his brothers' plan to conquer the mortal realm and use it as a staging area to besiege the Heavens in the endless war between the two. 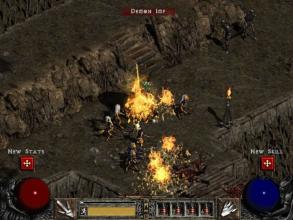 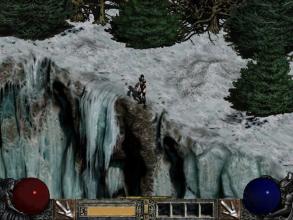