Destructamundo is a game of chain reactions and massive explosions. Set off a warhead and watch the fireworks as you cause as much widespread damage as possible by setting off long, winding combos that reach throughout the cosmos. Destroy an entire planetary system in a single shot (or, if you’re not so cunning, destroy it in a couple of shots). Why would you do such a horrible thing, you might ask? For shiny gold medals, of course! Well, that and the survival of your species, but that’s decidedly less important. 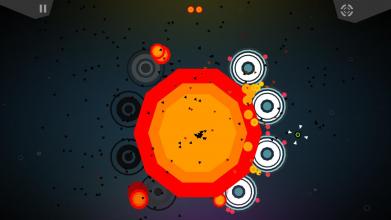 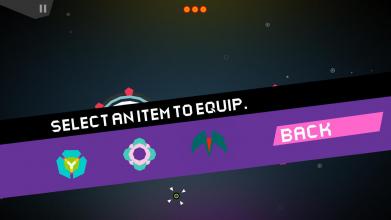 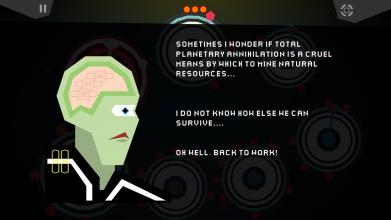 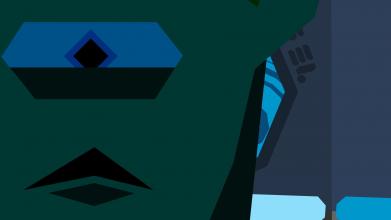 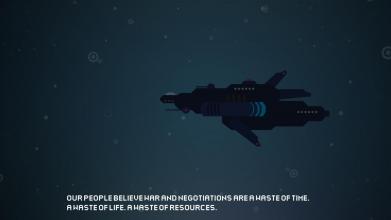