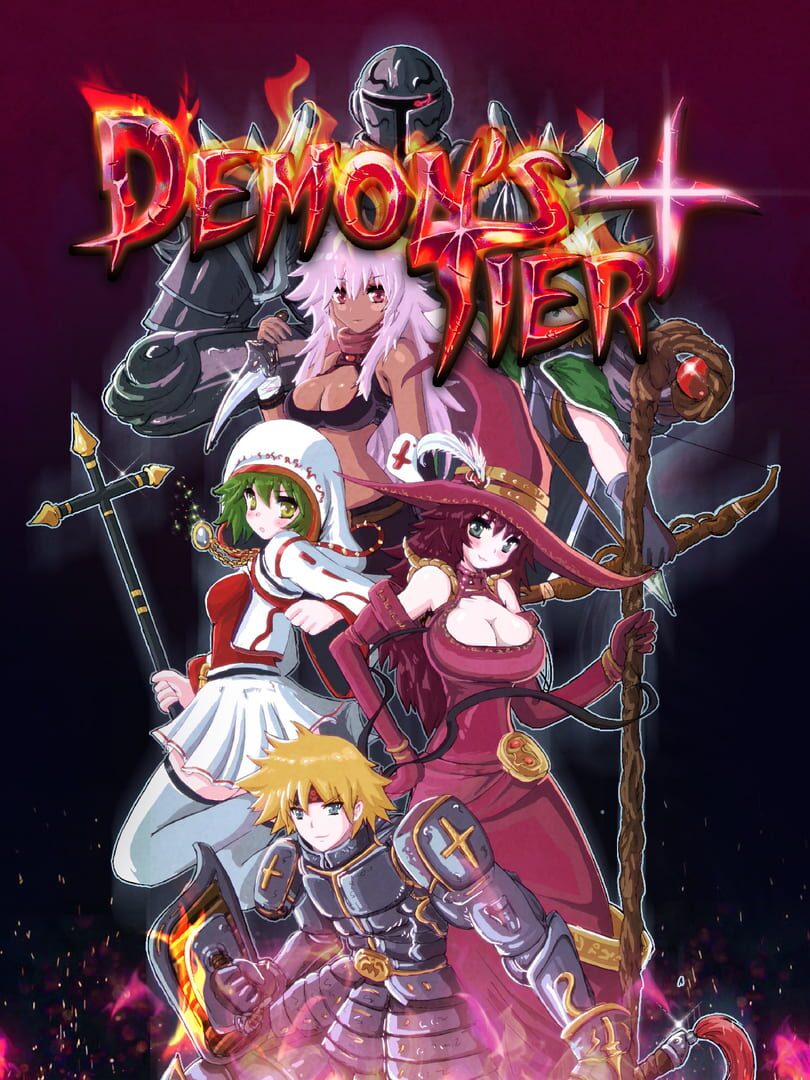 Demon's Tier+ is a dungeon-RPG roguelike with arcade and adventure elements. Enter the dungeons of King Thosgar and destroy his demonic minions! Combining the best elements from Xenon Valkyrie+ and Riddled Corpses EX, this is the latest game in the Diabolical Mind trilogy!

Thosgar, a hated king attracted by demonic rituals, turned into a dark and diabolical being... destroying almost all of humanity and flooding the world with monsters.
This story became a legend and peace returned to the land.
Thousand years later, a mysterious pit appears in a village after a huge earthquake where an evil aura emanates from...

Will you be the hero to save this world?