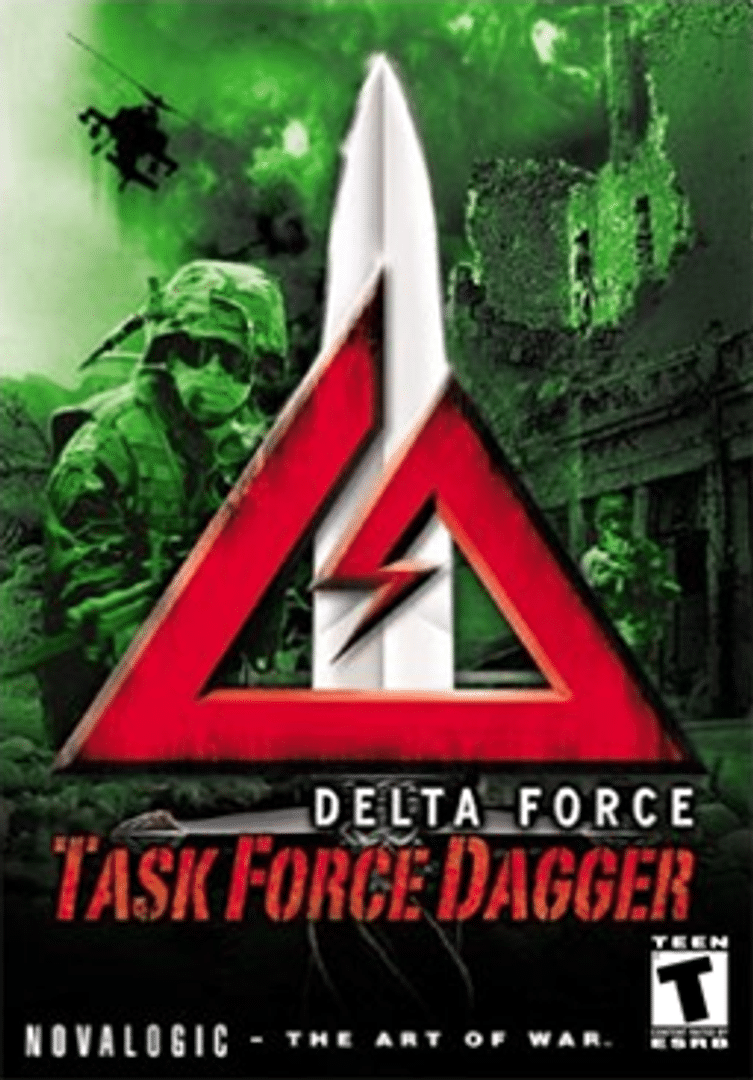 As the US army's elite special operations soldiers you are the most potent 'smart weapon' known to man. You are the 'tip of the spear' for covert operations around the world — you are the first line of attack. Nothing stands in your way. From the war torn streets of Somalia you have been re-deployed to take out targets in Colombia and Iran. As the US military's preemptive strike force you must work with your team to get the job done.
Features
BECOME THE BEST — Play as any one of these Special Forces units: SFOD-Delta, 2/75th RANGER, SEAL Team 6, SFOD-SF Viper Team (Green Berets), CIA Special Operations, UK SAS 22 Regiment, Australian SASR, Canadian JTF-2, Marines Force Recon, and USAF CSAR (Air Force Pararescue) — all the actual Special Forces units deployed in Operation Enduring Freedom.
INFILTRATE ACTUAL LOCATIONS — 25 new Delta Force missions! Take over the Kandahar Airport, raid rebel headquarters in Mazar-e-Sharif, ambush a convoy near the Pakistani border and demolish bunkers in the foothills of Kabul.
OVER 30 WEAPONS TO CHOOSE FROM — Gear up with a huge arsenal of machine guns, assault rifles, sniper rifles, pistols and rocket launchers new to the Delta Force series.
SPY ON THE ENEMY — Plan your attack with the element of surprise using visual intelligence gathered from Unmanned Aerial Vehicles.
RAIN DESTRUCTION FROM THE SKIES — Call in devastating air strikes to take out key SAM and SCUD missile sites.
LARGE-SCALE MULTIPLAYER — Create your own multiplayer games and maps with the mission editor. 10 new multiplayer maps included! *Battle online via NovaWorld. 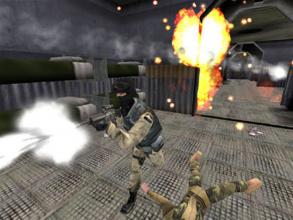 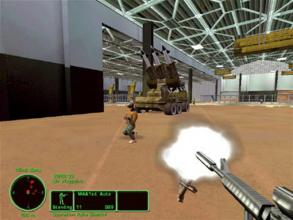 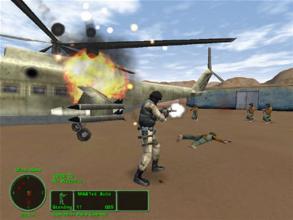 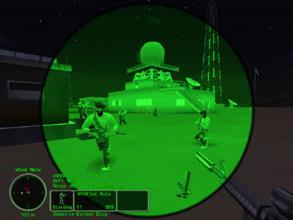 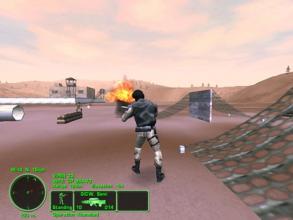