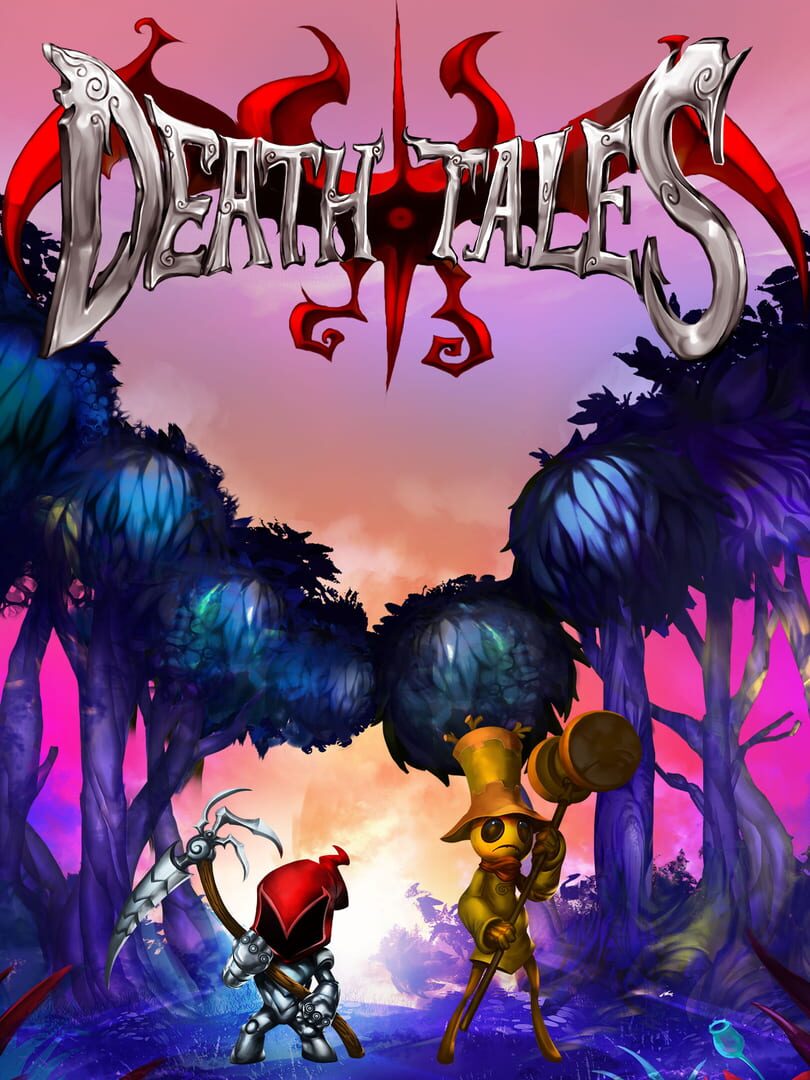 Embark on an adventure as a new Reaper who has gone rogue! Collect equipment and spells, learn powerful attacks against hordes of enemies, complete quests for a cast of quirky characters, and make difficult choices in this grim yet richly illustrated 2D world. Play alone or with a friend in local co-op and serve Death together!

"For as long as she can remember, Death has worked tirelessly to take the lives and souls of humans. Constantly ending the lives of innocents and corrupt alike began to take its toll on her and she soon grew lonely and depressed. Eventually, she fell in love with a mortal man. After much debate with her sisters, she chose to disobey them and granted her lover immortality and in doing so, created the first Reaper.

His newfound immortality and thirst for power corrupted him to the core and he soon left her. Death, heartbroken, was too devastated to continue her task. She withdrew from the world and hid herself away from everything and everyone. Discovering her failure to cull the human souls, her sisters captured her and grafted a sentient exoskeleton construct onto her body. With its power, her sisters enslaved her and forced her to return to her work.

Death reluctantly accepted her cursed fate and set out to make sure she would never make the same mistake again. Using all of her power and will, she began to create a massive army of Reapers to do her bidding. With her gift of power also came great loss. She took the reapers memories from them and bound them in mortal bodies, so none could ever leave her side. Now she has become a cold and bitter husk of her former self, eternally a slave to her dark task."