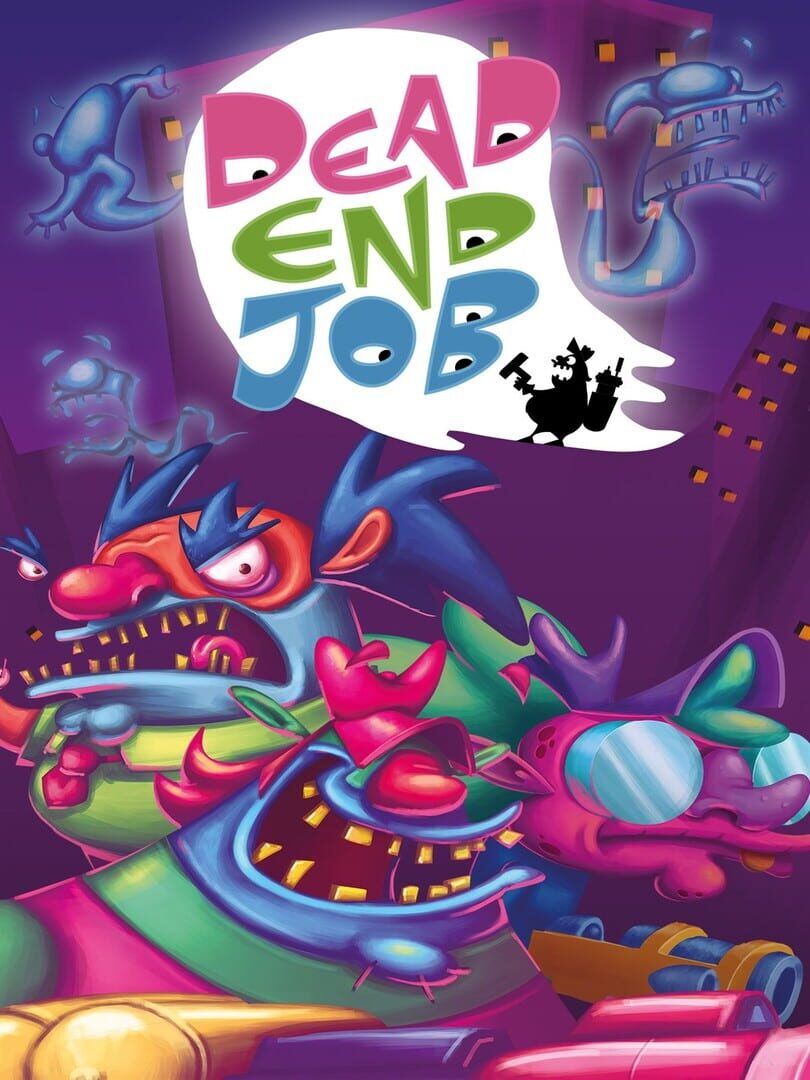 You take on the role of a worker at Ghoul-B-Gone – the #1 experts in paranormal pest control. Ghosts are captured using a tug-of-war mechanic and every ghost you catch, citizen rescued, and job completed is added to the client’s bill.

Every week in-game you’re competing against the company golden boy to be named “Employee of the Week" based on the amount of money you earned the company.

Have you got what it takes to be the best at putting pests to rest?