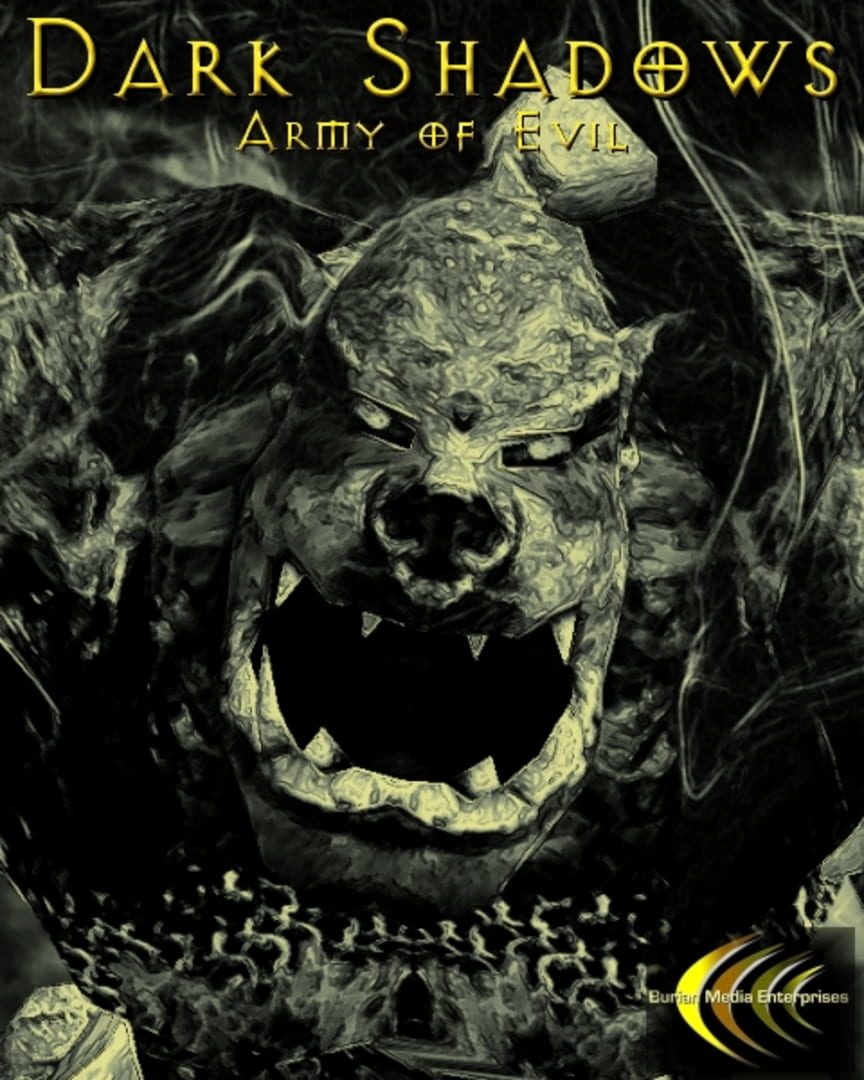 Dark Shadows - Army of Evil is a Classic Medieval Fantasy First Person - Hack and Slash Game with a kind of old school look.

An army of evil, named "Dark Shadows", have been ravaging the country like a plague of locusts for over a year and are frightening the people with their scary get-up. Most people still think they are monsters. But they are only in disguise. While you were away these monsters stormed the castle. A woman named Katerina has been kidnapped. It is not just any woman. You are in love with her. They’ve also taken all the gold. All the taxes. And weapons! You are the only one who can help Katarina. You must hurry and follow them before they do something to her.