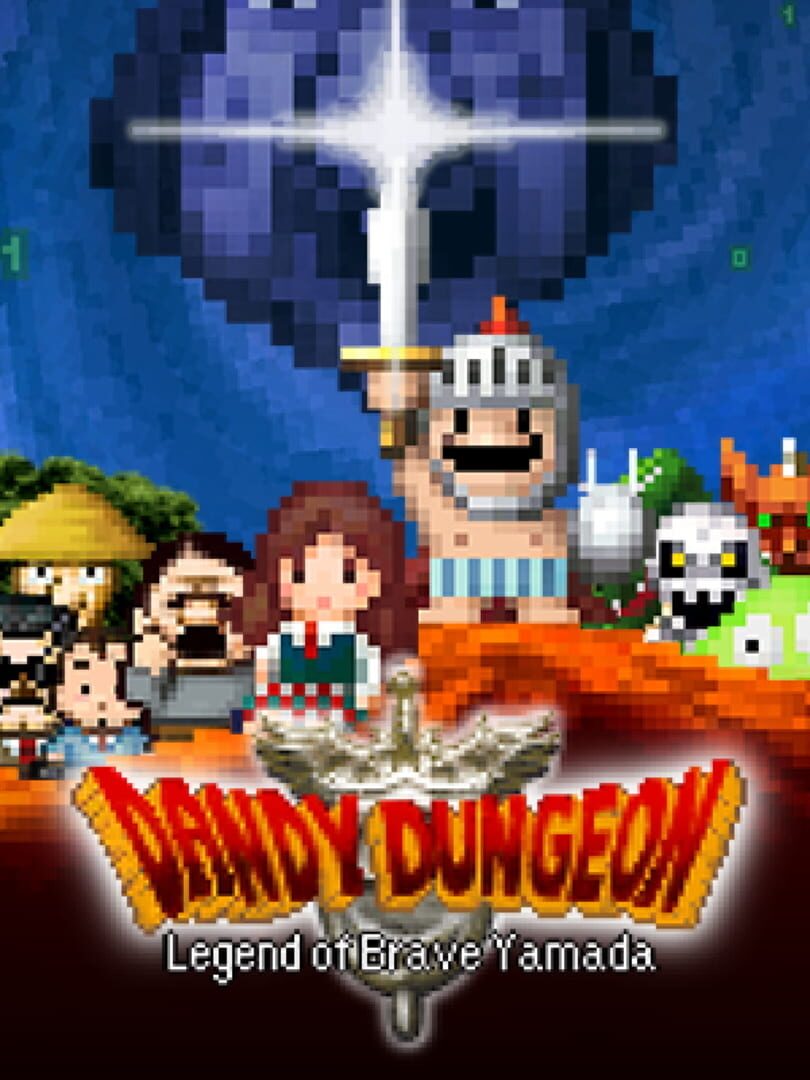 A puzzle RPG about a game developer that loses his job and finds true love in his quest to make his first independent game.

"Yamada-kun (Age 36) is a salaryman working as a programmer at a major game publisher. He hates his job. Deep into every night, alone in his apartment, he works on his own game: it's an RPG, and he is the hero, Brave Yamada! One day, he falls in love at first sight with his new neighbor Maria-chan (Age: 18). Yamada-kun, in an effort to nurture his real love, puts Princess Maria into his game! Will Yamada-kun and Maria-chan love each other?"