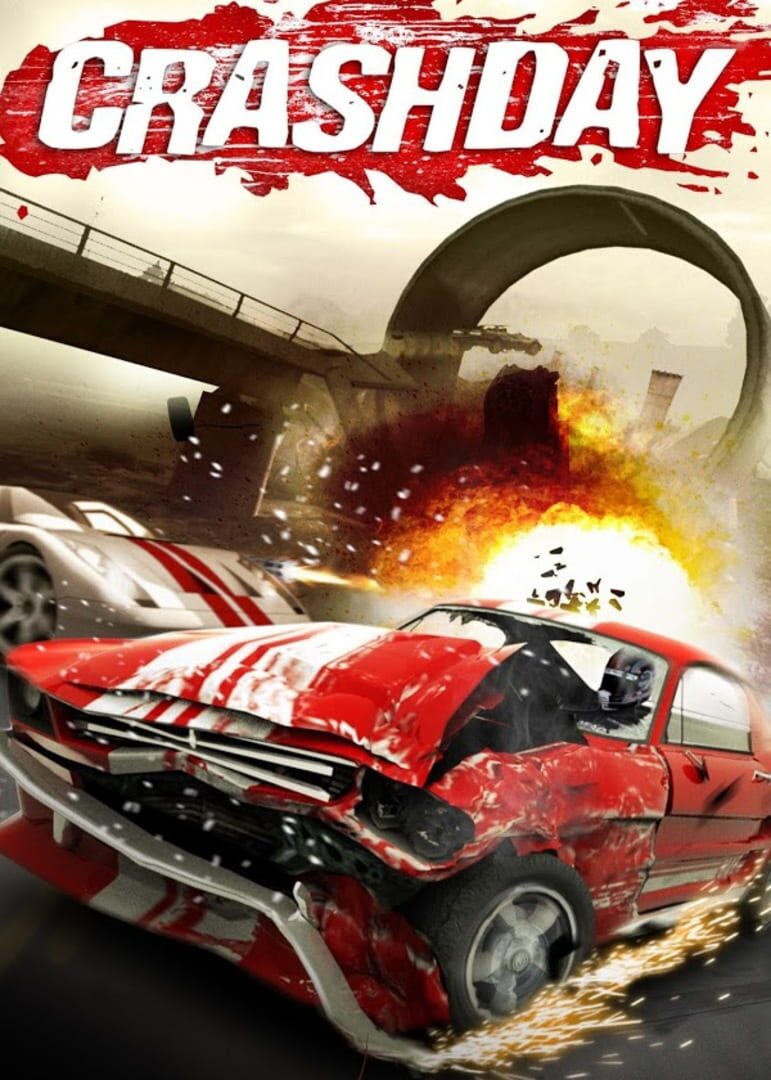 Crashday is a destruction derby/racing/car stunts game co-developed by Replay Studios, Moonbyte Games and published by Atari. It was released in February 2006.