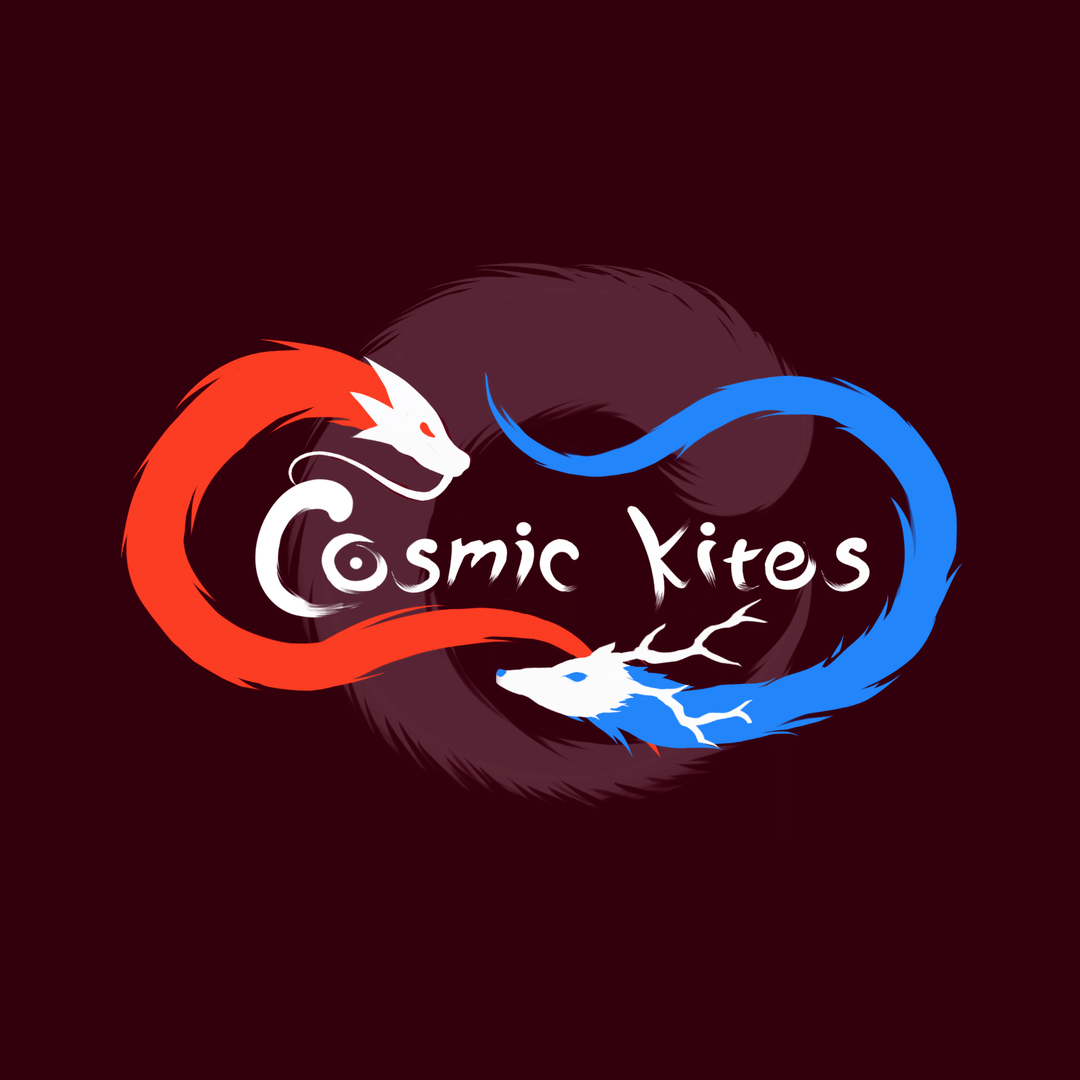 Cosmic Kites is a fast-paced local multiplayer action game similar to Snake but with dragons, lasers and lots of shiny particles and upbeat music. Inspired by games like Tron, Achtung die kurve and Slither.io, but with a modern touch, the pace and action are multiplied and additions such as the teleport makes for a swift and often hilarious experience. Pick up juicy lasers or explosive missiles in the quest to eliminate your friends.