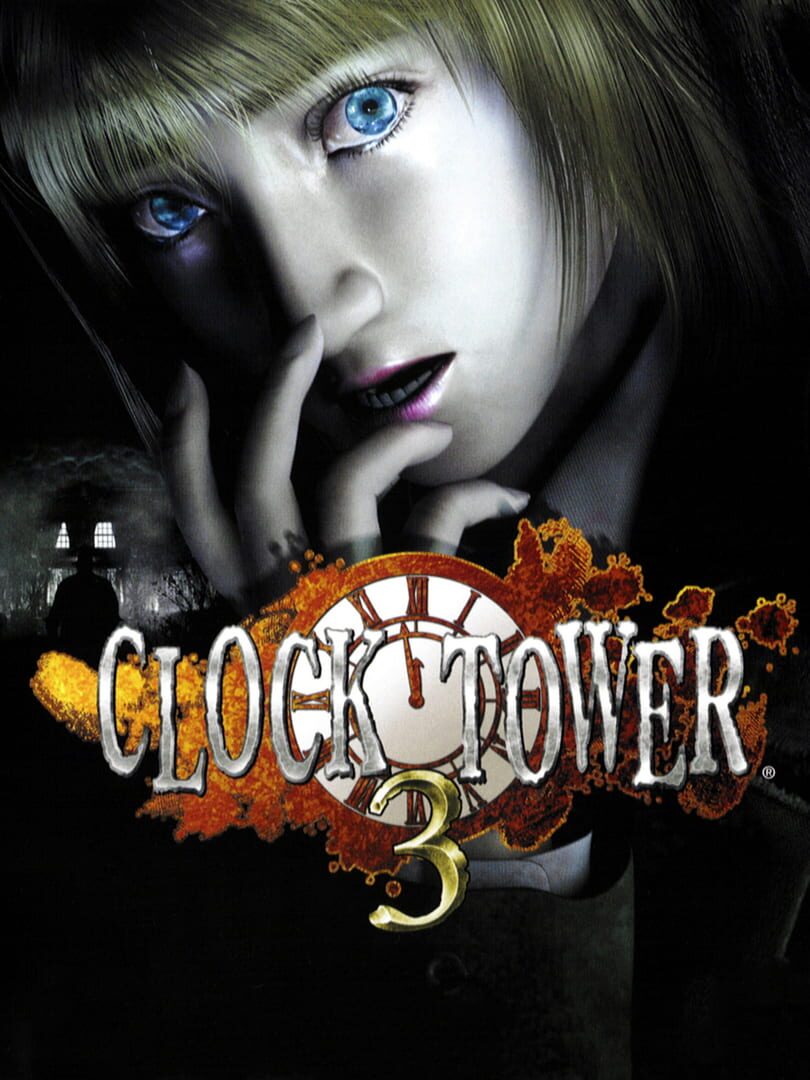 Clock Tower 3 is a survival horror video game co-developed by Capcom and Sunsoft for the PlayStation 2. Released in 2002, it is the fourth installment in the Clock Tower series, and the first and only video game directed by Japanese film director Kinji Fukasaku. The plot and characters have very little relation with the previous Clock Tower games. The story follows 14-year-old Alyssa Hamilton who is part of a family lineage of female warriors who travel through time to defeat evil spirits. Alyssa travels from her time in 2003 London to the 1940s and 1960s in order to defeat these "Entities" and bring peace to troubled souls.